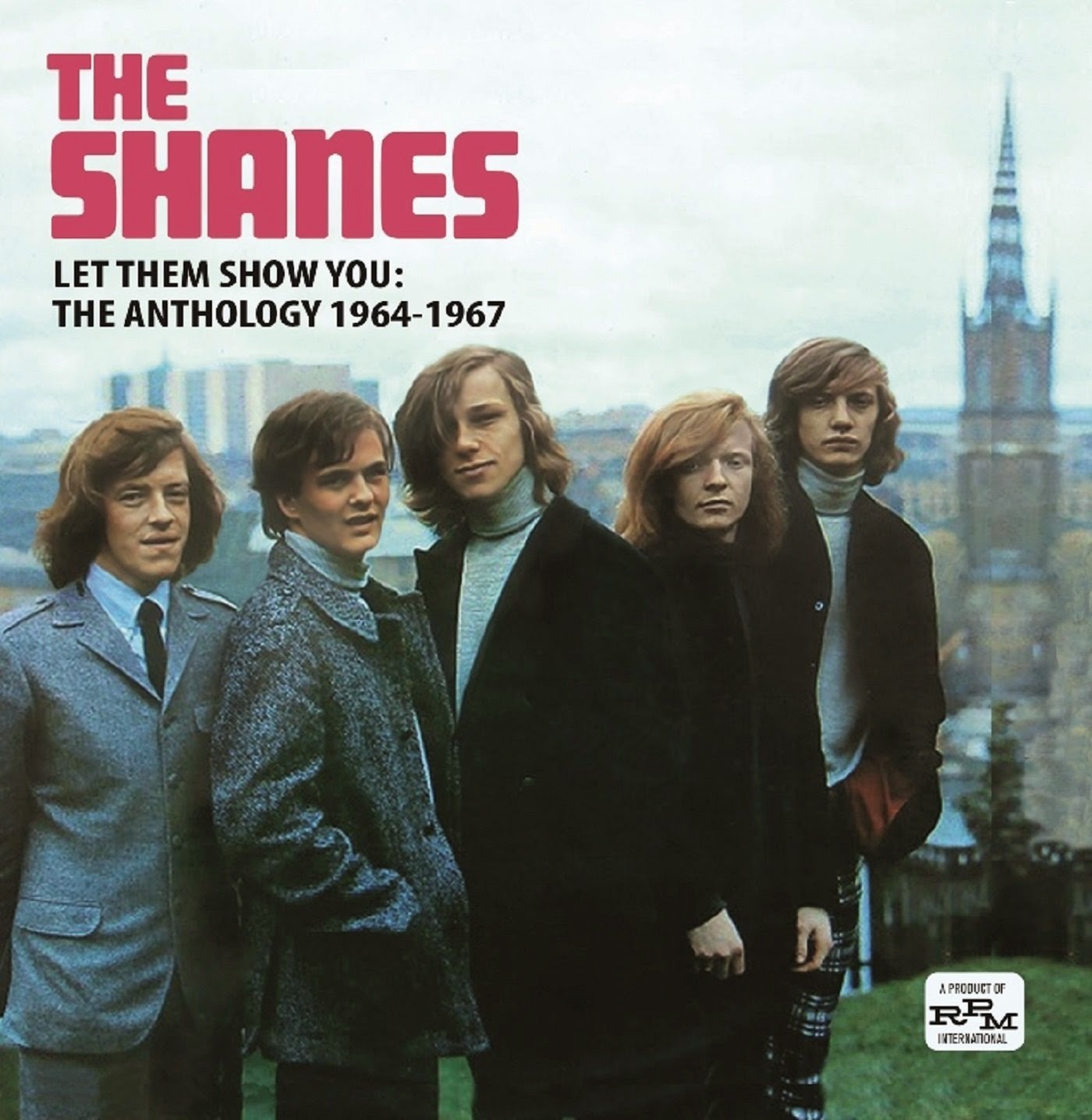 The Shanes may have only been the fourth most popular band in Sweden in the sixties but they had the longest hair and were almost certainly the grittiest (in the earlier part of the decade anyway).

Named after the western (which starred Jack Palance), the Shanes quickly graduated from Shadows-influenced western instrumentals to vocal beat and r&b when, as with so many other bands worldwide, they heard the Beatles (whom they supported in 1964) for the first time.

Unusually, their earlier vocal material largely bypassed the cutesy mersey pop that those influenced by the Beatles early on usually succumbed to. The Shanes' Tommy Wahlberg attributes this to the band being big fans of the Animals and Manfred Mann, and the rough hewn r&b of those bands is often evoked here, along with a gritty early mod sensibility that often sounds like early recordings by the Who and the Kinks (although many of these recordings by the Shanes pre-date recorded work by both of these bands).

Also unusual was the high percentage of band originals (this collection is entirely cover-free as far as I can gather), and a knack for writing consistently convincing and memorable singles, culminating in early highlights like the perfect Bo Diddley beat of "The Shanegang" and the snotty proto punk of "I Don't Want Your Love".

"Let Them Show You" collects 22 flawless r&b / beat gems from 1964 to 1967, and perfectly illustrates the hit making power hat saw the Shanes consistently near the top of the Tio i topp - the Swedish chart compiled from votes from radio play rather than sales. The fact that none of these made much of an impact outside of Sweden is baffling, but this collection should go some way towards righting those wrongs and introducing this most deserving group to a growing number of discerning sixties collectors.