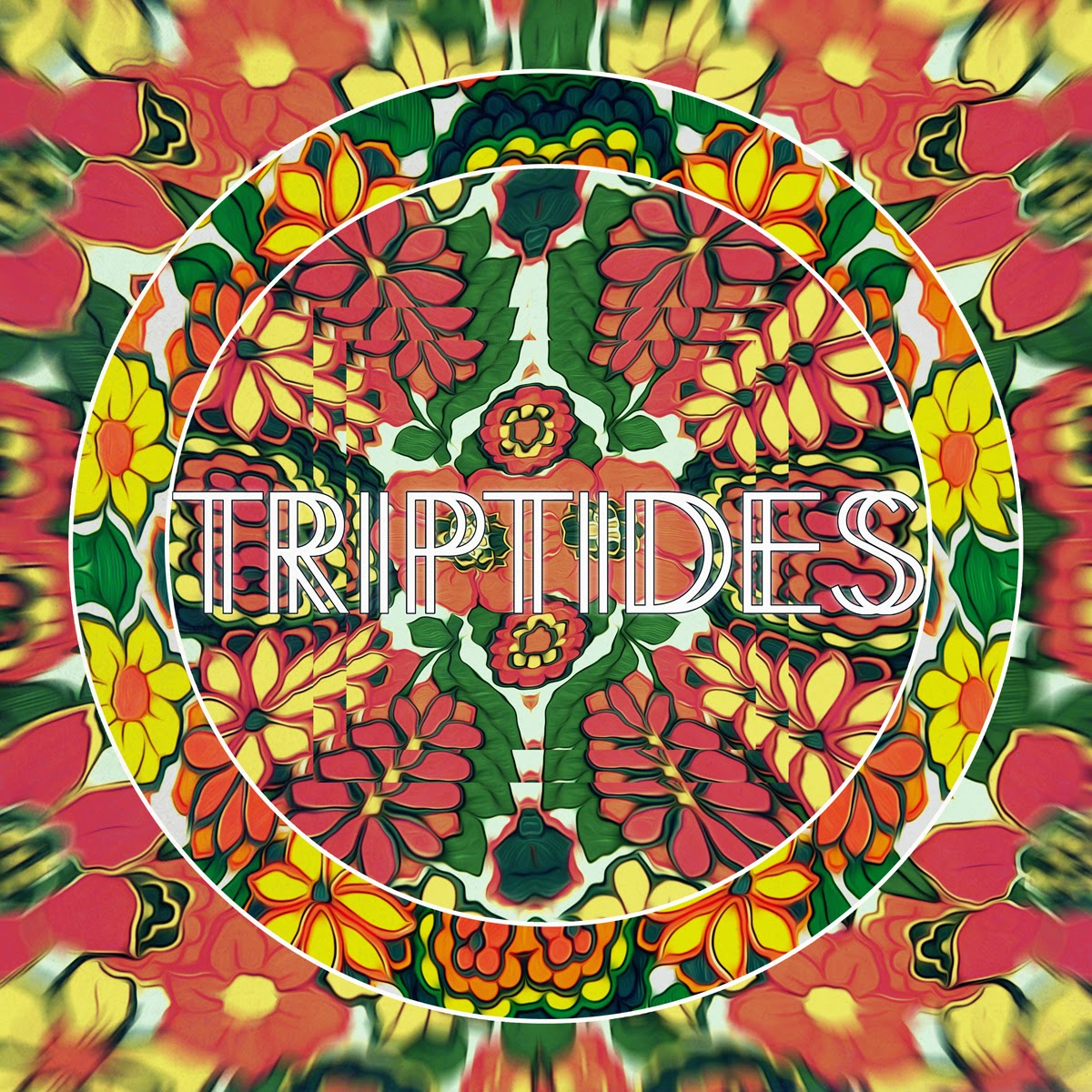 Jaunt is a small operation out of Portland, Oregon and if their other artists are of the same calibre as Triptides, then this is a good thing indeed. Triptides are billed as ‘psychedelic surf rock’, and that is sort of accurate. The psych part is dead on, but I am not sure how much surf rock influence is reflected here. I hear more of a Byrdsian influence, especially on the swirling sonics of “Throne of Stars”, with its extended jam in the middle of the song. And the title track, “Colors” has rather modern riffing coupled with reverb drenched vocals. “Moonbeams” has a haunting guitar line that repeats and anchors the song, along with groovy organ. The trippy “I Didn’t Know” could have easily been slotted in with the best of the Paisley Underground, or any of the equally acid drenched music from the late 60s. The appropriately titled “Lullabye”, which closes the album, is mannered, pastoral pop with twinkling keys and a sedate and calming pace which lulls you into a happy, drowsed state.

No matter what you hear in, around, and between these six, brief works of psychedelic art, if you’re a fan of this genre, you will definitely like this EP. For fans of good music everywhere.

Available on cassette or digitally here: