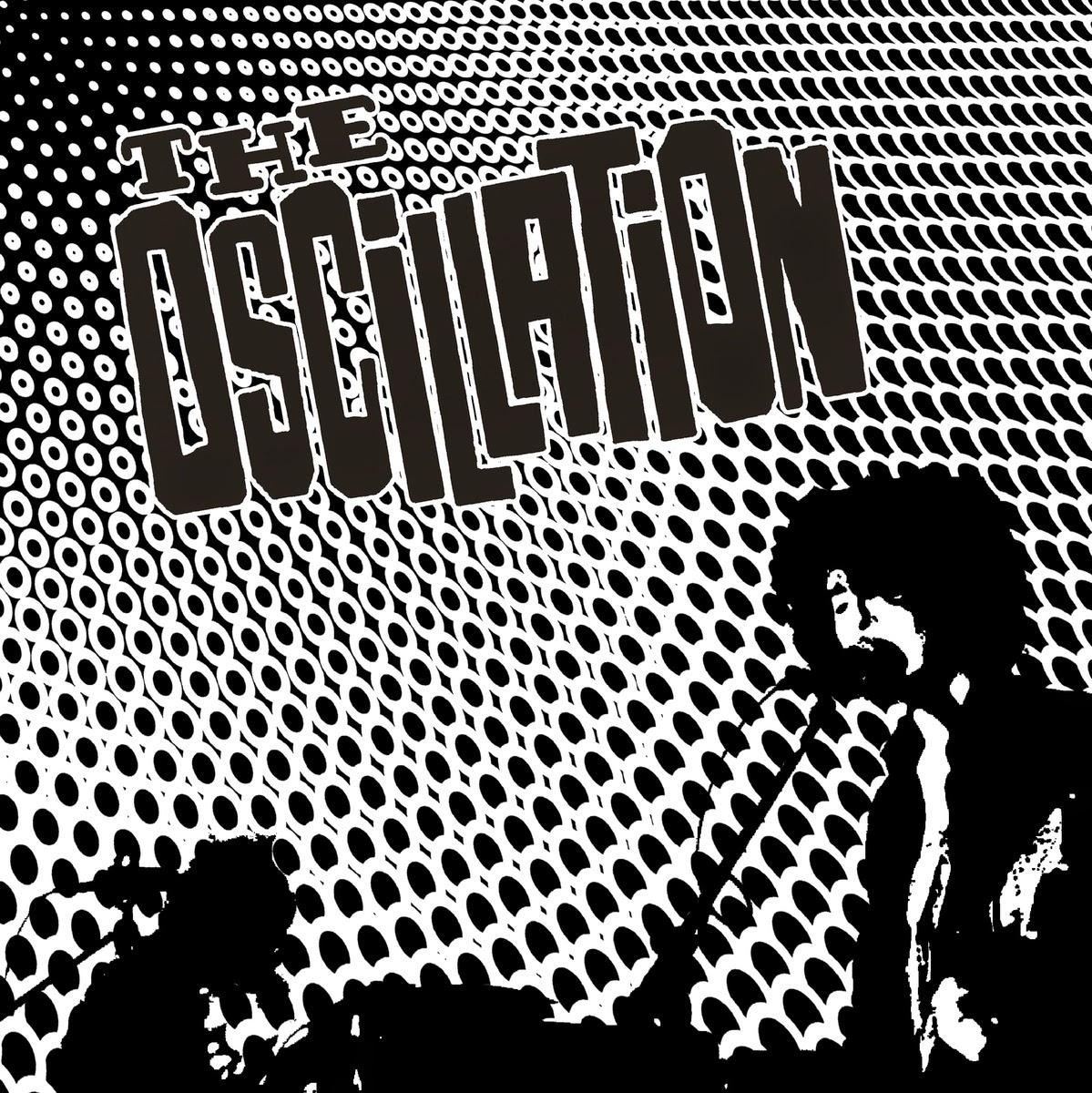 Following on from last year's excellent "From Tomorrow", comes this essential companion piece to that second full length. Where "From Tomorrow" dwelt in a swirl of effects laden psychedelia, and was very much a carefully planned and layered record, "Cable Street Sessions" is a live in studio effort that goes a long way towards demonstrating the life that these songs take on in front of an audience.

I'm generally not a fan of live albums. That's a sweeping statement, and there are (numerous) exceptions of course, but I often find live albums to be label product, full of weak facsimiles of the studio material, played faster, with more guitar solos and weak vocals. "Cable Street Sessions" proves to be one of these exceptions, with three of "From Tomorrow"s key songs revisited, and an inspired Deviants cover. While Demian Castellanos still pays noticeable attention to his pedal board, there's an extra propulsion here provided by the crack rhythm section of Tom Relleen and Valentina Magaletti, that when combined with the sparser production, gives these tracks an added push that is pleasingly at odds with the lysergic undertow of their album counterparts.  "All You Want To Be" is an infectious opener that filters their krautrock impulses through a squall of Spacemen 3 guitar, complete with an ominous, hypnotic pulse, while the Deviants "Somewhere To Go" is an inspired choice of cover, and fits the Oscillation's temperament like a glove.

While a four track E.P might sound like a fairly brief offering, the intensity of the lengthy performances contained therein makes for a fairly exhausting affair, which I suspect would be diluted if drawn out. Short but sweet, this paints the Oscillation in an entirely different, but complimentary light to their albums - one which will please existing fans, and likely draw in a few who didn't have the patience to pierce the lysergic fog of "From Tomorrow".

You can stream the whole E.P and order the Cardinal Fuzz vinyl 12" from here: