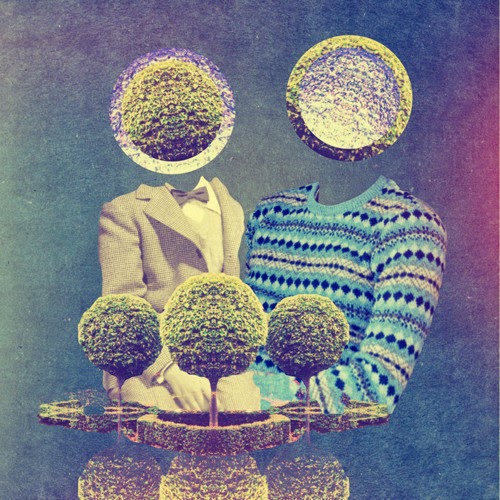 Back in March I received an excitable (and exciting) e-mail from Nick Nicely, introducing himself (as if we wouldn't know who is - sheesh) and telling us enthusiastically about his newly recorded album. Naturally we were very keen to let you know about it immediately, but Nick and his label requested that we keep it under our hat for the time being. I've always looked rubbish in hats, so I was very pleased to see an official announcement starting to work its way around various sites, leaving me free to do my bit to spread the good word.

"Space of a Second" is the name of the album and it's due for release in September on Lo Recordings.

Preceding that (and out right now) is "Headwindaheadwind", a master class that shows that little has changed since the release of "Hilly Fields" in the early eighties. Nick is still the master when it comes to the unlikely fusing of psychedelic pop and electronica, with an implicit understanding that no matter how good something sounds (and the production here is impeccable as you'd expect), it's nothing without a killer tune, and the melody here is Nick at his wistful, pastoral best.

The fact that Nick is recording and releasing new material is reason enough in and of itself for celebration, the fact that it is this good is almost too much to believe.