Radar Men From The Moon - Subversive 1 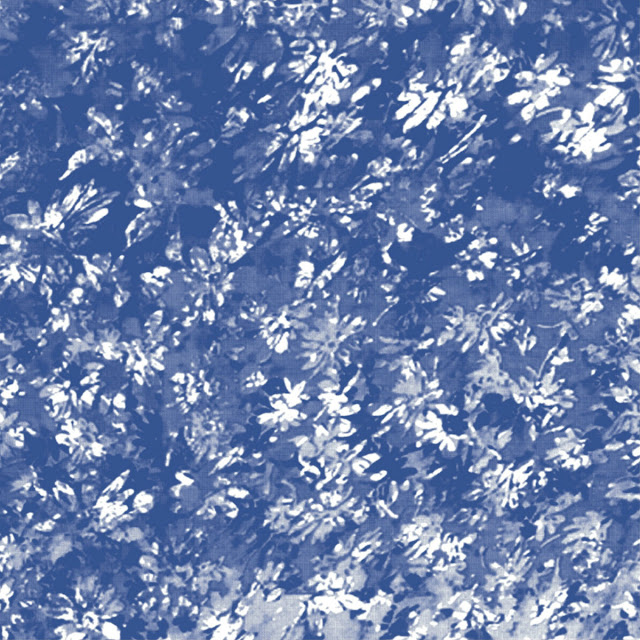 Prolific Dutch space-rockers Radar Men From The Moon (they prefer RMFTM these days) maintain a busy album a year schedule - a difficult task for an instrumental band to set themselves without being in danger of flooding the market with a bunch of samey material. Fortunately RMFTM seem to be in a constant state of flux, and rather than repeating themselves, their albums act as a chronicle of their evolution from b-movie sampling riff monsters to the much more cerebral and textural outfit that you'll meet on their latest release "Subversive 1".

The idea behind the title is a simple one. There's no shortage of artists out there with a desire to grab attention by subverting the norm, but very few are willing to turn that ideal upon themselves. RMFTM are one of those few, continually turning what they think they know on its head in their desire to evolve. And the "1" in the title? This is the first in a trio of "Subversive" albums - this one featuring the core band line up alone, but with the intention of bringing in outside musicians for future volumes, to introduce new perspectives.

Over four lengthy tracks the band continue to expand upon their expansive, gritty space rock sound, setting up hypnotic rhythms with mathematical precision while layers of carefully controlled chaos erupt from the guitars. There's none of the spacey kosmische keyboards you'll find on many genre releases, RMFTM instead preferring to remain much more grounded, with the guitars and keys often taking on a textural, semi-industrial character.

It's an easy album to be drawn into, with its relentless hypnotic sway seeming to attach itself to the rhythms of the listener's own body, with new layers of melodic content introduced at just the right moments to ensure maximum impact. And there's a sense of resolution to each of these pieces which makes them strangely satisfying, best exemplified by "Neon", which shapeshifts from menacing metallic clang, to a joyous outpouring of wondrous energy.

Instrumental psychedelia which engages the mind, while working on a deeper, primal level as well. Excellent.

Limited vinyl pressing available here (the label has run out - so be quick!), or there's a name your price download direct from the band here: