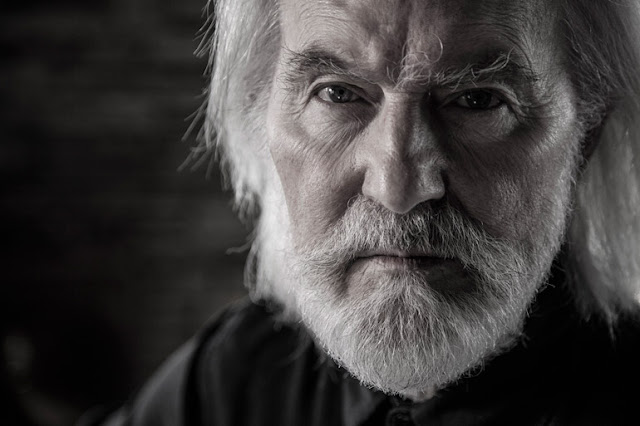 Roy Harper's new album "Man & Myth" is due out on Bella Union on the 23rd of September.
In demand producer / songwriter Jonathan Wilson has produced four of the album's seven tracks, and Bella Union have unveiled the first of these tracks "Time is Temporary" here.
Harper explains the track this way : “"Time is Temporary" is based on a thought, that maybe I will pass you in the street, or in a train, or a restaurant, and we’ll look at each other and have the same sort of feelings, but never take it any further, never take the next step that both of us seemed to want to, so we’ll never know what might have been.”