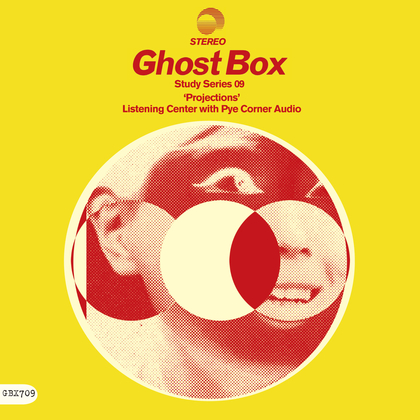 Firstly as I'm sure you're probably aware the latest in their series of Study Series 7" releases is now available from the Ghost Box shop (here), and features Listening Center and the ever popular Pye Corner Audio.

Next up Jon Brooks aka The Advisory Circle (him again?) has put together a special public information film-inspired mix for FANGORIA.COM, to coincide with an interview with director John Krish on his 1977 railway shocker THE FINISHING LINE.
It's as fabulous as you'd expect and can be streamed here :

The Advisory Circle: PIF Mixtape for FANGORIA by Kier-La Janisse on Mixcloud

Lastly Jim Jupp has announced that September will see the release of "Empty Avenues", a collaborative E.P from John Foxx and Belbury Poly.
More info soon, but for now here's the cover: 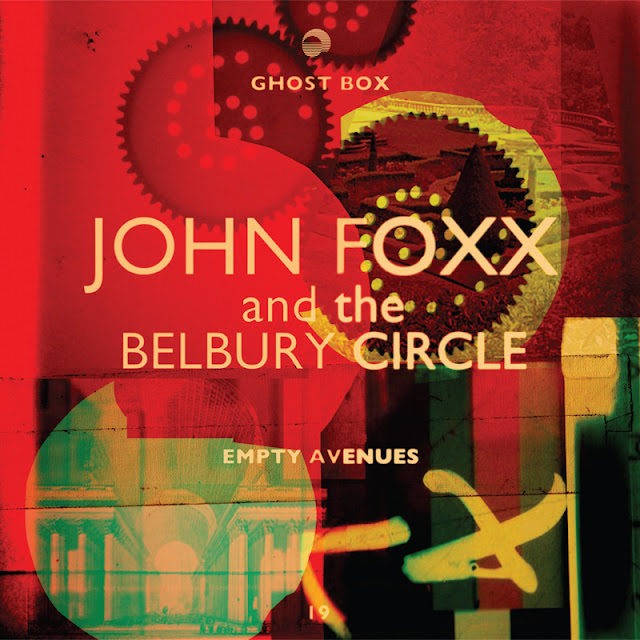