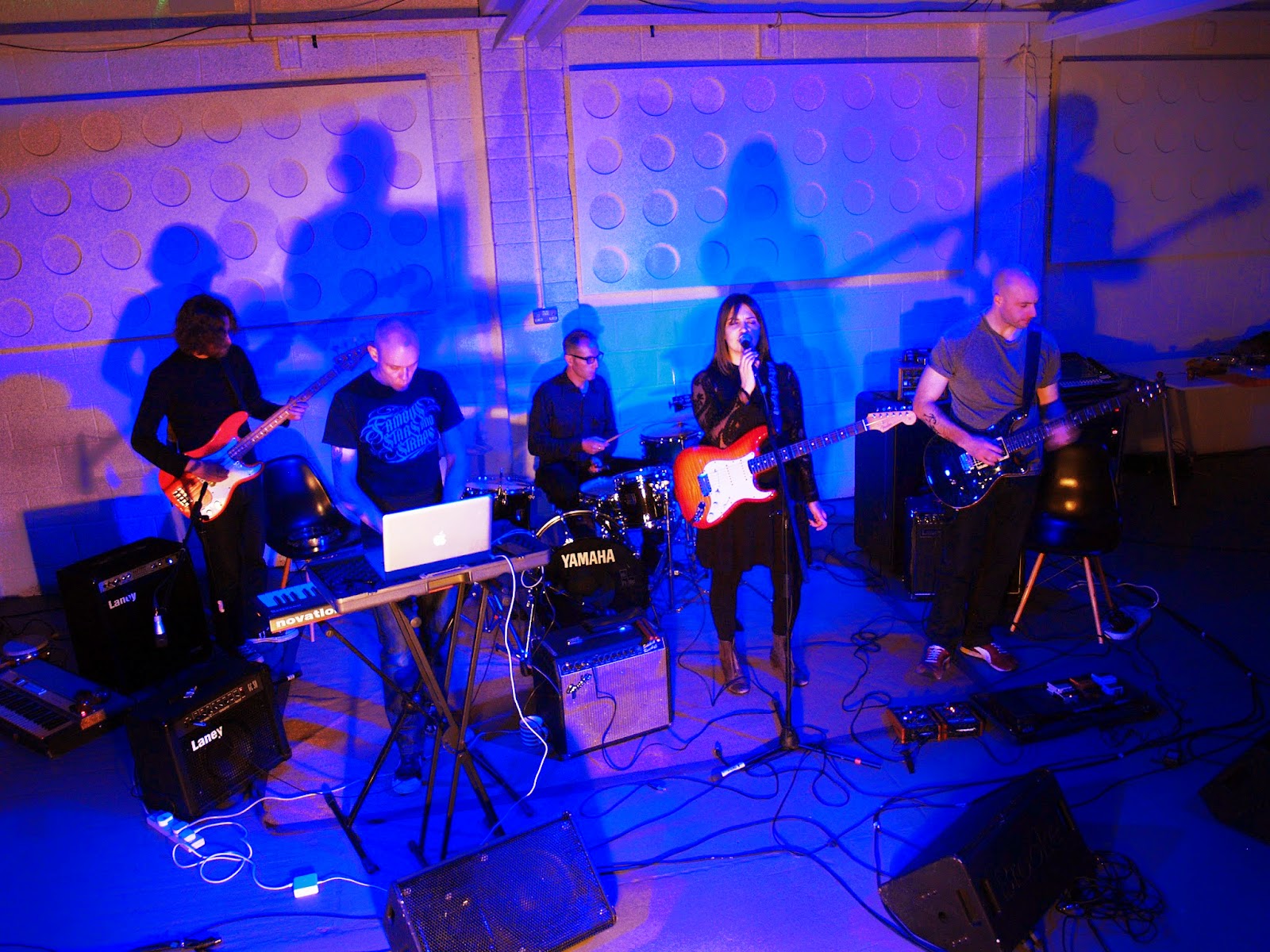 What was the first record you bought?
If I'm being honest it was 'Rockin' All Over The World' by Status Quo from Asda on cassette when I was about 10. I was from a piss poor single parent family in the '80s so we used to use the local library a lot. I found out that, if you asked for it, they had a box disdainfully labelled as 'pop' music which was kept behind the counter - the look from the librarian was equally disdainful for not reading books! - it was full of random cassettes (dire) Dire Straits live albums, various soundtracks to Lloyd Webber musicals and the obligatory copy of Paul Simon's Graceland etc. But there were also some more eclectic choices such as REM and 10,000 Maniacs and Cocteau Twins. I remember being obsessed with Motörhead's Overkill, Whitesnake (Christ! it's all coming out now) and Marillion and then I found Pink Floyd's 'Delicate Sound Of Thunder' and 'A Collection Of Great Dance Songs' and the fuse was lit. I got my first CD player in about 1993 and the first CD I bought was Syd Barrett's 'Barrett'.

What was the last record you bought?
Last album I bought was Love Can Change Everything: Demos 1967-1972 by Michael Fennelly who was part of the late 60's Sunshine Pop/Psych outfit The Millennium. Last new release was How To Die In The North by BC Camplight on Bella Union. Looking forward to seeing them live in a few weeks.

What's one thing about you that very few people know?
I have a fascination with Alister Crowley, but perhaps more prosaically: I was once published in Private Eye - I had photoshopped a picture of David Cameron's face onto Margaret Thatcher. Anthony Rushton called me up and asked if he could use it and paid me £100! I've since seen variations of the image used and copied for satire numerous times. Not saying I'm Chris Morris or Peter Cook, but it's a small personal accolade I'm quite chuffed about. I did meet Brian Eno once and gave him a really shit CD of some early Hi Fiction Science music. He was very polite and approachable and I really hope he binned it soon afterwards !

If you could record with any one artist who would it be and why?
Brian Eno. To do it properly this time! and obviously not because I'm a big fan of U2 and Coldplay!

Who should we be listening to right now?
I really like some of the music coming out of the North West England scene at the moment - The Brewis brothers seem to have a bit of magic going on up there. Slug are a band related to that scene that I really like. I'm also looking forward to hearing new Hot Chip and Django Django releases this year and the new Bjork album in full. I mentioned BC Camplight and on the more experimental end, Richard Dawson warrants further investigation. Panda Bear Meets The Grim Reaper is getting a few spins as is Bill Callahan's Have Fun With God – Dream River Dub Remixes from last year. Gravenhurst will also reward your time invested in dividends. It's so unfortunate that often it takes someone's passing to make you sit up and listen. I'm really sorry to say that was the case here for me and it's a BIG regret but the music is emotive and beautiful, and I'm sure it will sustain the test of time.

Vinyl, CD or digital?
CD for me. Life has surface noise said Peel. Agreed, but we're not listening to the chatter on the bus stop, we are experiencing art are we not ? So from that angle, you should hear it as the artist intended. CD - if it's mastered well i.e. not stupidly loud - I guess along with Flac - is the only format for that. This debate can get a little boring and muso because it's all subjective in some respects. The Edison Phonograph was once the way to go, from wax to shellac and then to vinyl so it's all an imitation isn't it ? Perhaps a more philosophical angle is the fact that you'll never know the way that my voice sounds to me inside my head will you ? i.e. is there ever a correct way to hear things ?

Tell us about your latest release.
Curious Yellow was our last Hi Fiction Science album released in May 2014, so that is our latest release. Our creative head's have moved on from that now, but it was our first for Esoteric/Cherry Red and I'm proud of it and I think it stands up well.

What's next for you, musically?
We begin recording Hi Fiction Science III next month. It's a really strong album - I think our best album to date. Much more rhythmically diverse and textural yet retaining our trademark sense of space and minimalism. I'm describing it as English Voodoo. I''m starting a solo project too called 'The Dead Astronaut' - It's an ambitious project that I have managed to get several interesting and eclectic musicians involved in. It's written and demoed in full and I will be going into the studio to start recording it properly in early April. I hope to also have that out this year, but it's early days. Likewise I'm having some early tentative discussions about a short film soundtrack based around the chalk headlands and shorelines of Southern England.