Keith Seatman "Around the Folly & Down Hill" 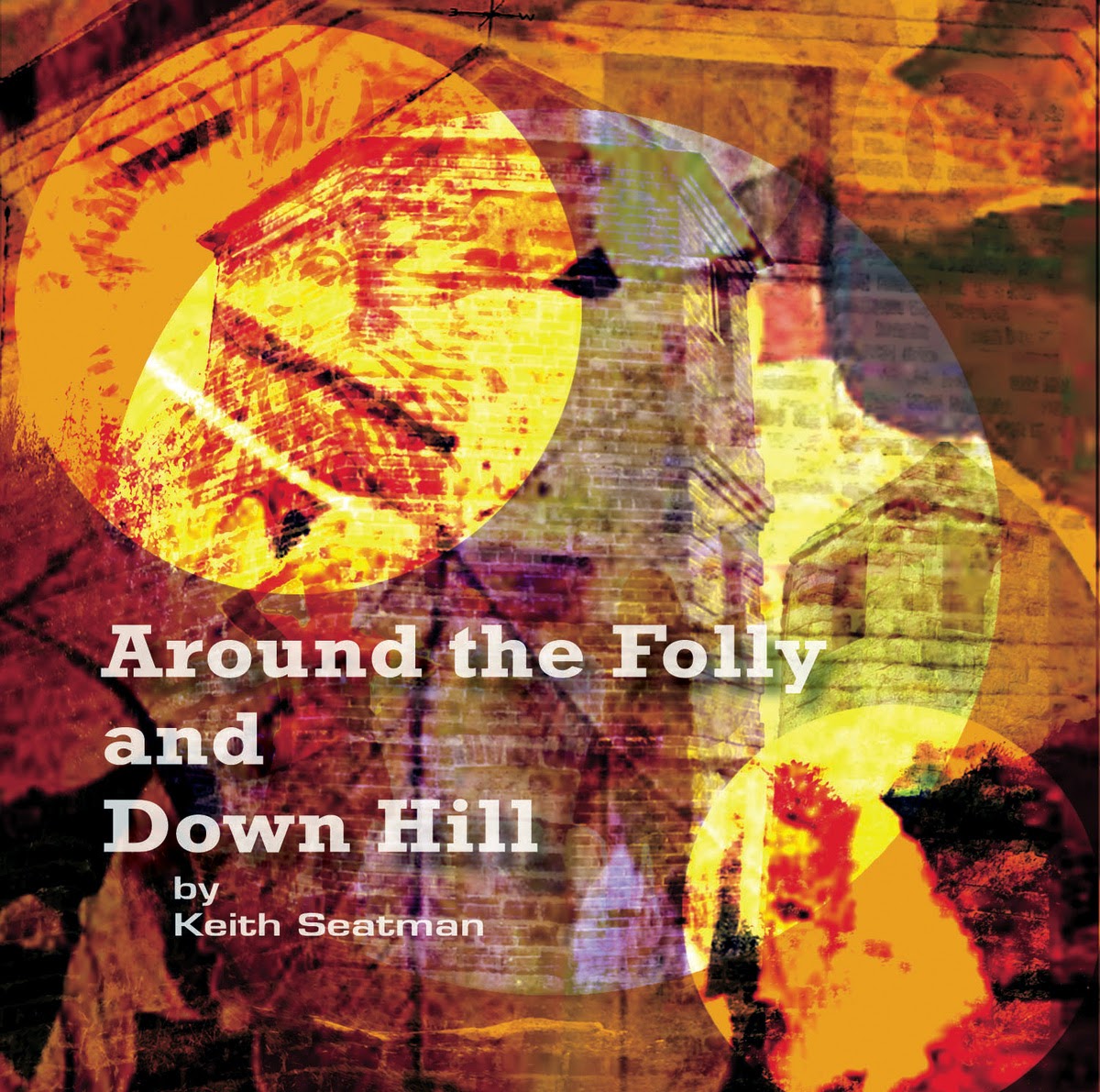 I've been mulling this one over for quite some time. While it was apparent almost immediately that this was a very fine record indeed, the fuller extent of its nature took its sweet time to reveal itself to me. This, I should point out, is no fault of the record itself, but rather a clash with the way that I find myself listening to the music that I intend to share with you folks. Writing four or five of these reviews a week around work and study life doesn't leave a lot of time for deeper analysis, so when a record appears which defies easy comparison I often find myself at a bit of a loss.

Rather than relegate "Around the Folly & Down Hill" to the too-hard-bin though, I've found myself being drawn back to it with gathering frequency, and assume that it will have the same lure for many of you.

Onto the tough part then. Firstly, I feel the need to point out that "Around the Folly & Down Hill" is not a record without precedent. It ticks all of the boxes that a 'hauntology' release should, but broadens the boundaries of the genre as it does so. "Old Pepperbox" is a great example; it's soaked in portentous seventies BBC TV drama atmosphere as one would expect, and that would be enough for most. Seatman however, has a more expansive vision for his soundscapes, utilising great washes of kosmische synths, and a stately harpsichord passage to expand "Old Pepperbox" into unexplored terrain. Elsewhere, Seatman's versatile percussive skills add drive, and dramatic flair, with the drums and keyboard interactions on "Susan's Always Strange" being reminiscent of Mason and Wright in their Pompeii prime - hardly what you'd expect from your standard hauntological excursion.

Ghost Box anoraks will find plenty to win their favour here for sure, but there's also an explorative sense of psychedelia and well crafted kosmische which makes the occasionally lengthy tracks thrillingly unpredictable.