Nine Questions with the Transcendents 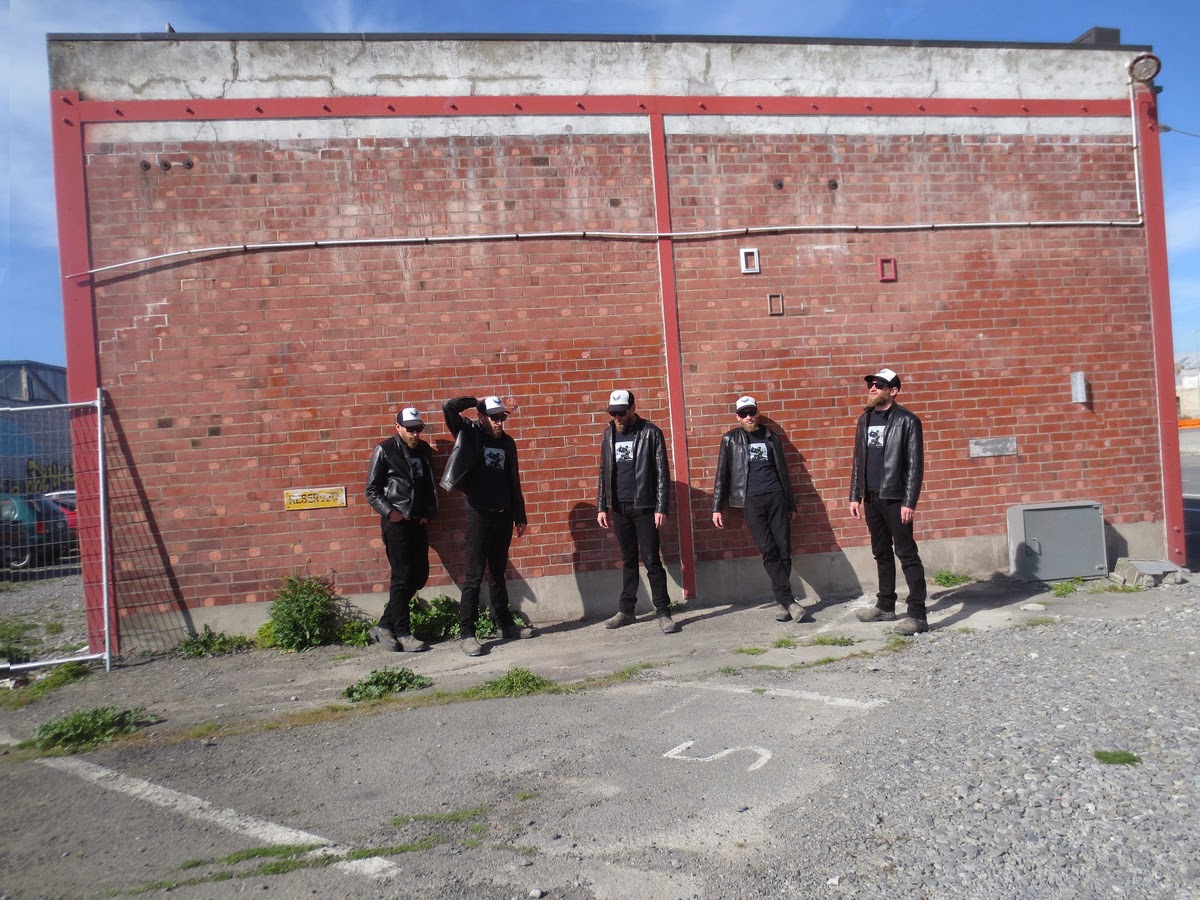 Today..... Chris Pole of The Transcendents.

What was the first record you bought?
Oh man, I think it was probably a cassette of Bon Jovi's Slippery When Wet which I went halves in with my older sister, and we would alternate between us, including the tapedeck it was played on. Pretty inglorious stuff considering my Mum had Beatles 45's on the shelf, but my sister gets half the blame for that! Then with totally my own money it might've been Paul Simon 'Graceland' or Bruce Springsteen 'Tunnel Of Love', but the first one I truly fell in love with was Janes Addiction 'Ritual de lo Habitual', and at 13 years old I was all about the first side - the fast songs - but over time the tripped out psychedelia on side two -Three Days! - started to sink in....

What was the last record you bought?
A couple of EPs, Tom's Lunch by the Phoenix Foundation and one by Emily Edrosa (from Street Chant). They're both great!

What's one thing about you that very few people know?
Ummm, when I was in high school I was in a school play of Bugsy Malone. During auditions it was decided that I couldn't sing (so no change there then, ha!), so I was cast as Dandy Dan, the villian. It was actually pretty fun, I was a badass with henchmen, and we had these guns that fired shaving cream everywhere. It got pretty outrageous by the third night!

If you could record with any one artist who would it be and why?
Even though it would be a dream come true, I think I'd be too scared to record with my heroes! I'm all for collaboration, but I'm also acutely aware of my own shortcomings, so being in a room full of instruments with Jeff Tweedy or Adam Granduciel or somebody would be kind of terrifying and embarrassing! Maybe I'll go with Mark Linkous as it can't actually happen now, not that I imagine it ever could have anyway. RIP Sparklehorse.

Who should we be listening to right now?
There's just tons of brilliant stuff out there, but you should definitely be listening to Jim Nothing right now - his first release 'Death Traps' is great, and he's just released a new EP 'Zig Zag Blues' that I've gotta check out myself. Much more well known but both worth it for the incredible productions are the latest albums from Warpaint and Interpol.

Vinyl, CD or digital?
I'm a digital fiend, it's just so convenient you know, to take your entire collection with you everywhere you go. That said, aside from the free download our debut album is also out on 12" record. As opposed to pressed vinyl, every copy is lathe-cut in 'real time' on clear polycarbonate, and it's just a really beautiful package put together by Peter King Records, and corresponds really well with the DIY ethic of The Transcendents.

Tell us about your latest release.
Our debut album consists of 10 tracks, available for free download from www.thetranscendents.co.nz, and also as a 12" as mentioned. There are videos for five of the tracks, with one more to come (for the final track on the album, 'Weakness Was Always Your Strength", a personal favourite), but it's still in the early editing stages. The vids are all pretty lo-fi, much like the music, which I guess is a kind of spooky, noir-ish dark alt-folk thing, with strange beats and an unhealthy disregard for timing.

What's next for you, musically?
Gonna finish up that video and then hopefully start work on a new EP. There's some bits and pieces already written, and a few lyrics taking shape, so hopefully some new stuff from The Transcendents later this year.

What's for dinner?
I've already eaten, and I'm into the red wine now, a nice Central Otago Pinot Noir thanks.