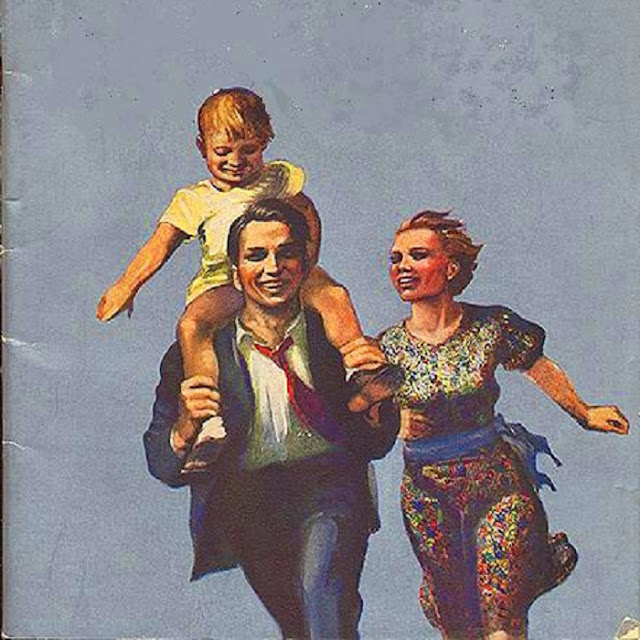 Once upon a time (well 1998 to be more precise) a track by the name of ‘Radar Intruder’ ushered from the house radio one night, and into our lives and long-held affection. By Derrero, it made the lower end of that years Peel Festive 50. Three and a half minutes of blissfully perfect pop possessed of an unerring knack for shimmying beneath your well guarded defences, and with it – around our gaff at least – always considered a bit of a memorable gem.

Now, any right minded person at this point might just be scratching their head thinking where is he going with this, and thanks for the trip down memory lane. Well much to our embarrassment, Pulco was in said band Derrero and has been for the last decade or more been hatching little nuggets and releasing them beneath our usually astute and watchful radar on the Folkwit imprint. ‘Dip in the Ocean’ is, as the full title hints, a kind of bringing-you-up-to-speed compilation, gathering together various previously released EP’s all of which, to stunned and humbled horror, we’ve managed to miss.

‘Dip in the Ocean’ reveals a creative artistry ever watchful, wandering and withdrawn from the maddening crowd that is pop. Many who’ve stumbled across, for example, Lux Harmonium via the esteemed Static Caravan will be alerted to the trace elemental similarities in so far as the crystalline toning. None more so is this the case than on the soft undulating lilt of the carefree and dreamy ‘Tudor Grains’, which arrives possessed of a demurely dinked lineage that draws close to Magnet’s ‘Wicker Man’ pastoral lilts. The same airily rustic devices are utilised on the shyly bittersweet soft psych shimmering of ‘Place Lid on Me’, which A B Leonard enthusiasts may do well to investigate, not to mention those whose hearts skip a beat at the mere appearance of a youthful Kevin Tihista looming on their turntable player. Then there’s the homely, sighing, porchlit creak of the blissfully cast adrift and drifting ‘Wearing Down the Well’, which had us in mind of an optimistically thoughtful June Panic, sparring with the Panda Gang (nee BDI’s, nee the Lancashire Hustlers), while those fancying of something totally off the wall and done with an impish grin might warm to the crookedly playful ‘Whoops’ which features (or so it appears) some junior members of the Pulco family not to mention some Radiophonic meets Raymond Scott wackiness . Best moment of the set for us though is the opening salvo ‘Song 37’, a lolloping gem rippled in hiccupping lock-grooved motifs, all kissed with a smoky sea sawing sleepy headed 70’s vintage – quite fetching if you ask me.