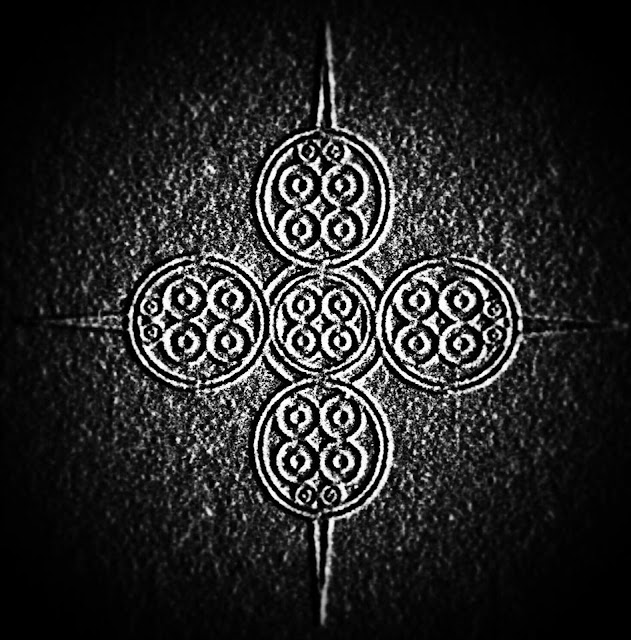 We've been fans of UK psychedelic surfers the Blue Giant Zeta Puppies for a long time now (big enough fans to release a 'best of' collection of theirs), and their newest release is surely their very finest yet.

"Semyorka" is a much more ambitious piece than anything these puppies have attempted before, split into two seven minute suites of music that flow seamlessly, despite the fact that there are enough ideas encapsulated within to support an album, rather than a fourteen minute single.

And while their releases in the past have tended towards short, atmospheric surf pieces, tinged with psychedelia and sci-fi kookiness, "Semyorka" is something else entirely. Imagine a Joe Meek helmed Radiophonic Workshop, with Davie Allan roped in for guitar duties and you'll begin to get the idea.

It begins impressively. After some mood-setting, radiophonic atmospherics, the drums, bass and guitars join the party, and it becomes clear that surfing a pipeline and traversing a time corridor needn't be mutually exclusive (as hinted at by some of those vintage Doctor Who opening sequences). Before you've had a chance to catch a breath a big, reverb laden atmospheric guitar riff takes over, rerouting the song into a futuristic Wild West that would think twice about casting Will Smith. Add some twangy spy guitars, spooky theremin-sounding keyboards and plenty of kosmische keys and you've got a recipe with way too many ingredients, which somehow coallesces into an unlikely, but convincing triumph.