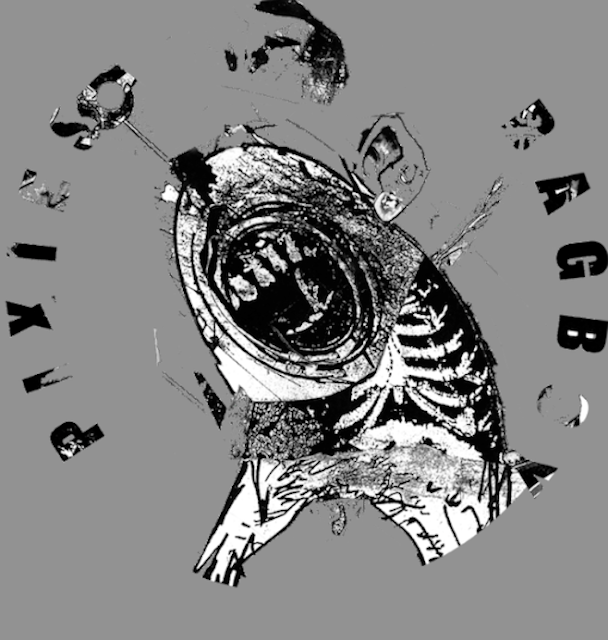 The newly Kim Del-less Pixies have finally got a new track out. "Bagboy" is their first new song in nine years.
Jeremy Dubs fills in for Deal on bass and backing vocals. The track was recorded in October and is produced by Gil Norton.
Frank Black on "Bagboy" : "The lyrics, coincidentally, were composed at a Starbucks Coffee in Harvard Square in Cambridge, about a hundred feet from where, 25 years ago, I composed some of the lyrics to an old Pixies song called ‘Break My Body.’ Twenty-five years later, some Starbucks in Harvard Square…I thought that was kind of interesting. The music for the song has been around for a few years. There are some demos I made with Joey and David a few years ago in Los Angeles, related to a film idea that still has yet to see the light of day, although work on the music continued. So a lot of the musical idea had been kicking around for awhile. It’s pretty simple, kind of a blues-based, two-note kind of thing, really."

Check out the video below, or download from here :