What to Expect From Bob Dylan's Bootleg Series Vol. 10? 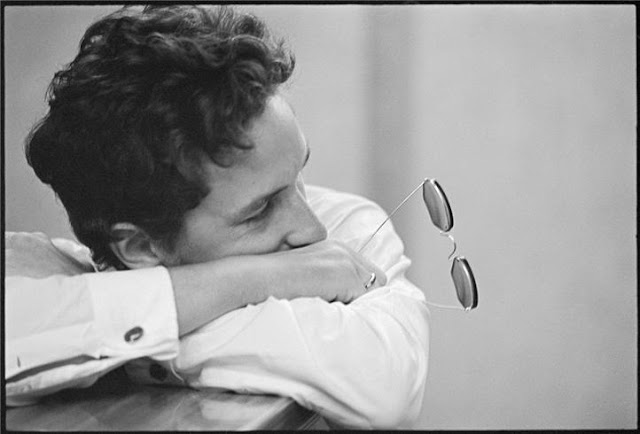 It seems that the next release in Bob Dylan's (official) Bootleg Series will consist of recordings from the sessions that yielded Self Portrait, New Morning and Dylan.
Not popular albums, but there's a lot of fun to be had here if you check your brain at the door.
A cursory glimpse through Glen Dundas's "Tangled - A Recording History of Bob Dylan" reveals that this could be a much more interesting release in the series than folks may expect.
Record Store Day saw a limited edition 7" single of a demo version of Wigwam, backed by a previously unheard take of Eric Andersen's Thirsty Boots from these sessions, and it appears this may just be the tip of the iceberg.
Dundas' book reveals that a number of other cover versions were attempted during these sessions, although a number of these may be incomplete.
So as well as the two tracks featured on the 7", Volume 10 could potentially feature any of the following tracks: 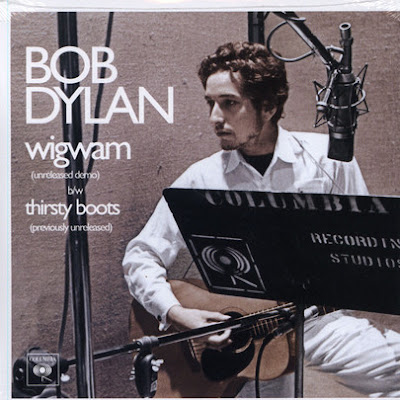 There's bound to be others that I've missed too.

Couple this with some more sympathetically arranged mixes and alternate takes of tracks from these albums, and Volume 10 is looking like it could be a very interesting prospect indeed.
So, who else is excited? 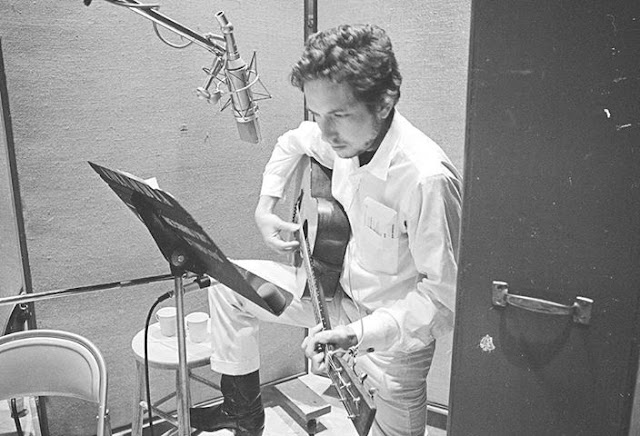