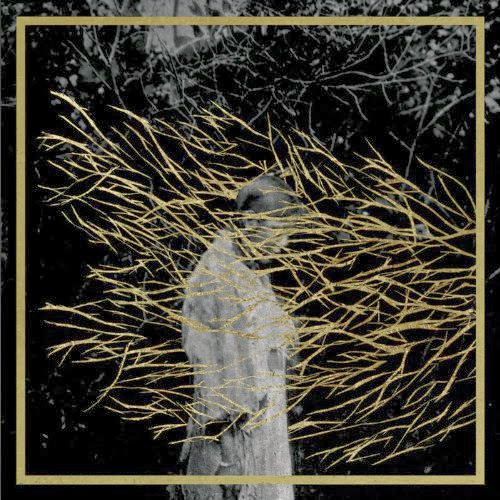 Following the critical success of 2010’s ‘Dagger Path’ EP, Forest Swords debut long player ‘Engravings’ has been a long time coming. Matthew Barnes (the man behind the moniker) continues his disorientating mix of electronics and psychedelia, creating a sombre, enthralling and often hypnotic mood. Sounding sometimes not unlike a more tripped (or freaked) out Portishead, Forest Swords employ vintage drum machines and weave sparkling strings and atmospherics throughout to create an uneasy listening wash of sound.
Let’s be clear however; this is not ambient music. To begin with, the rhythms are too jarring and intrusive; opening track ‘Ljoss’ motoriks along on a haze of beeps and glistening melancholy whilst ‘Onward’ reminds this listener of Coil at times in its stuttering hesitancy and swelling end string section. Indeed ‘An Hour’, with its synthesised glockenspiel, is reminiscent of nothing other than Coil’s ‘Black Antlers’ period. This sums up Forest Swords modus operandi; there is a beautiful glaze to much of their work but this is backed by difficult, harsh beats thus ensuring that nothing gets too new age-y or blissful.
‘The Weight of Gold’ adds vocals to the mix, albeit highly distorted and used as much as a further instrument than anything that could be described as singing. Muted guitar echoes (everything on this album echoes) harpsichord-like throughout; the result not unlike lying in darkness watching lonely stars flicker overhead. This album in another life would have found its home on 4AD; its ethereal leanings and cold yet plaintive beauty evokes many of that label’s finest. The production too is flawless and clear, every piece of reverb can be heard in fine detail.
Further on, ‘Anneka’s Battle’ finds psychedelic guitars blending with chanted female vocals in a dubbed out spectral haze of glissandos; one would call this chill-out were it not so chilly. This is perfect soundtrack material; in fact any of these tracks could be accompanying some dystopian movie or travelogue, being both widescreen and at times reaching for a sense of the epic. Arguably, Barnes native Wirral coastline surroundings do find form on the sheer sense of panorama present here and there is sense of psychogeography at work in these songs. However, there is also a yearning, human feel to this most processed and electronic of music; the closing track ‘Friend, You Will Never Learn’ leaves the album on a synthetic wave of sadness and loneliness.
The scope of Forest Swords ambition is impressive; from seemingly cold, minimal, machine made landscapes they manage to convey something hugely evocative and engaging. A unique and personal vision from one of England’s finest.