Magic Cat "For Friends Only" Review 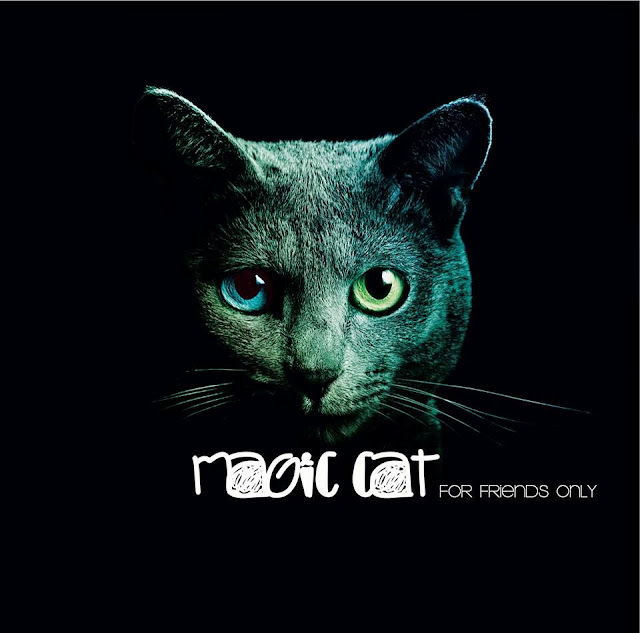 Formed in 2010 by former members of the Victorians, the Boilers and Shadows of Reflection, Roma's Magic Cat have a distinguished garage/psych lineage and clearly show that they know what they're doing on their debut. 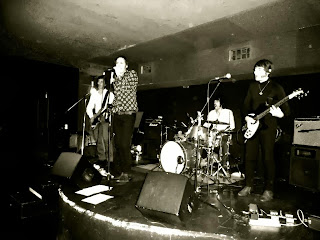 On the face of it, they sound an awful lot like the Allah Las would if they dropped the surf angle and suddenly developed an early Arthur Lee fixation, which is a condition that I'd wholeheartedly recommend other bands to succumb to. While garagey jangle is undoubtedly the dominant flavor, it's often given a contemporary tweak here, with enough added muscle to appeal to those misguided souls who don't appreciate the appeal of the authentic vintage folk-rock of the likes of the Higher State (such people do exist, although why they'd visit my site is beyond me!), as well as those of a more nostalgic bent.
So while "Dream Machine" is propelled by a Revolveresque bassline that is pure 1966, it's wobbly organ parts would sound just as at home on a mid eighties Flying Nun release as they would a lost garage nugget.
Magic Lantern" delves into more of a heavy psych sound with the most excessive wah wah abuse you'll hear this side of "Tales of Brave Ulysses", but the tight, agit-pop and unexpectedly placed (ie not in the chorus) hooks of "Where Are You Going" and "She's Like Danger" are perhaps most representative of their sound, inhabiting a territory that sounds curiously like Television, sans the guitar mangling.

Available in a limited run of 250 vinyl LPs from HATE Records (haters@tiscalinet.it)