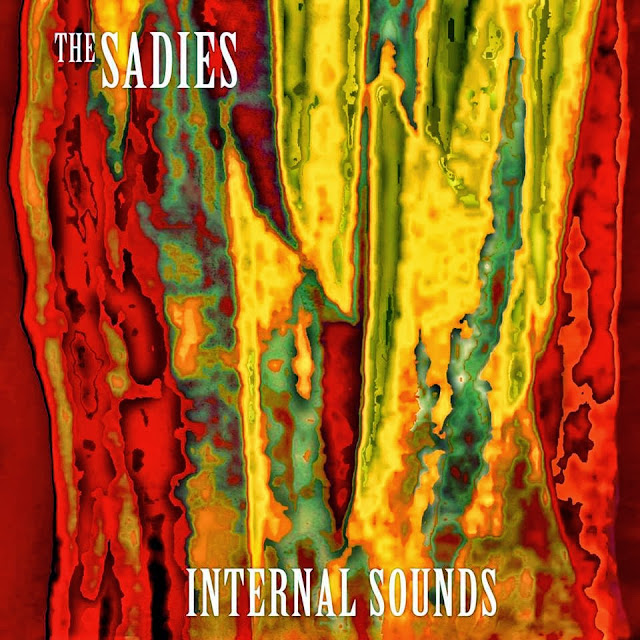 Canadian Byrd-worshippers the Sadies have become something of an institution in their nineteen years with an impressive back catalogue of torch-bearing cosmic American (or should that be cosmic Canadian??) music under their own name, and also in support of the likes of John Doe, Neko Case and Andre Williams.
They have a knack for combining contemporary sounds with classic country rock and psychedelic influences into a sound distinctly their own that makes allegations of revivalism seem almost uncouth, and "Internal Sounds" continues in this vein with perhaps their strongest set of songs to date.
Particularly well lived in (the album has been more than a year in the works), "Internal Sounds" in many ways epitomises the Sadies approach to music making, from the lazy campfire singalong of "So Much Blood" which could nestle comfortably on the Byrds' much underrated "Farther Along", to the euphoric country punk of "Another Tomorrow" via the dramatic, cinematic scope of "The Very Ending".
The best is saved for last though, where in a gesture that suggests that laurel-resting is the last thing on their mind they enlist Buffy Sainte-Marie for a paisley tinged chant that effectively revisits and builds upon her envelope-pushing classic "Illuminations" from 1969.
Another essential chapter in a story which continues to surprise.