Album Review: The Wicked Whispers "Maps of the Mystic" 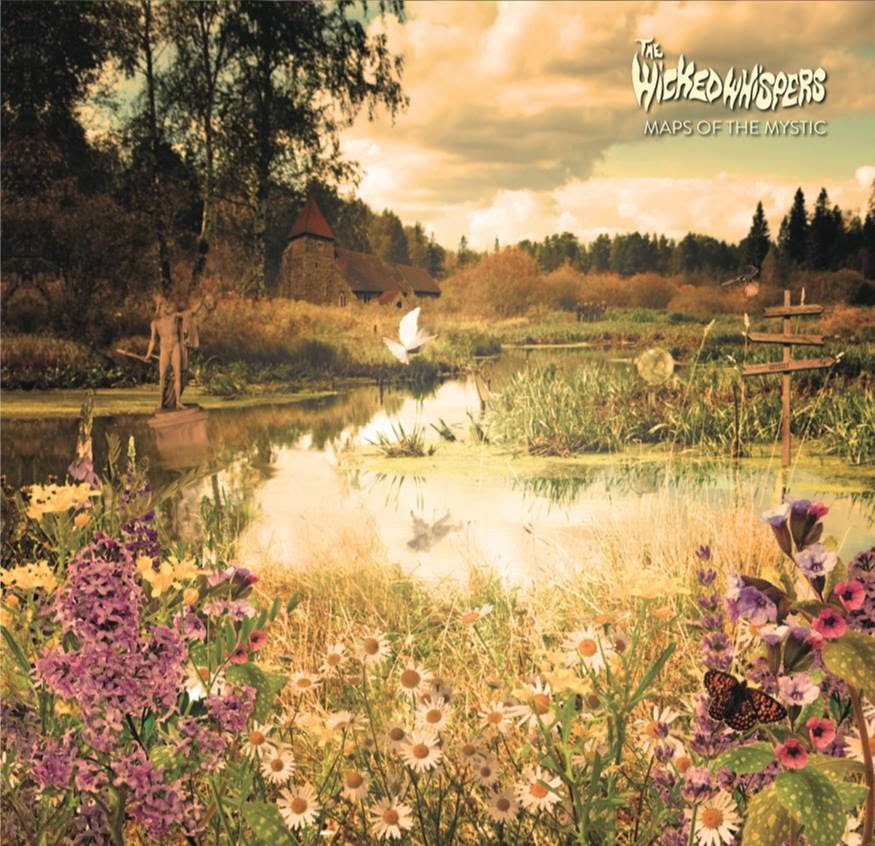 These moptopped Liverpool janglers prove that Merseybeat is alive and well on their debut full length "Maps of the Mystic". Along with bands like the Merrymakers, the Wicked Whispers are at the forefront of a new wave of Merseybeat that follows in the footsteps of the Coral and the Zutons, and stretches back a whole lot further to you-know-who.

Their early E.P and singles have been uniformly excellent, so expectations were high for "Maps of the Mystic", and Michael Murphy and his band of merry men don't disappoint, using the more expansive spaces available on a full length to broaden their sound into areas previously only hinted at.

Opener "Chronological Astronaut" arrives on a tidal wave of "Artificial Energy" style horns which immediately signals their intentions to branch out, which they do consistently here. Sure, there are a few parallels with the Coral - "Medusa" in particular, but where the Skelly gang looked to Love for their U.S inspiration, Murphy and co. tap into a more openly lysergic pop vein that brings to mind the Strawberry Alarm Clock, particularly on the floaty, flutey "House of Peppermint".

It's an excellently paced album too with the second half tending to be a little denser and less hooky but still leaving room for anthemic rockers like the impressively Syd Barretesque "You Wouldn't Believe" to offer instant hits of adrenaline amid the more layered growers.