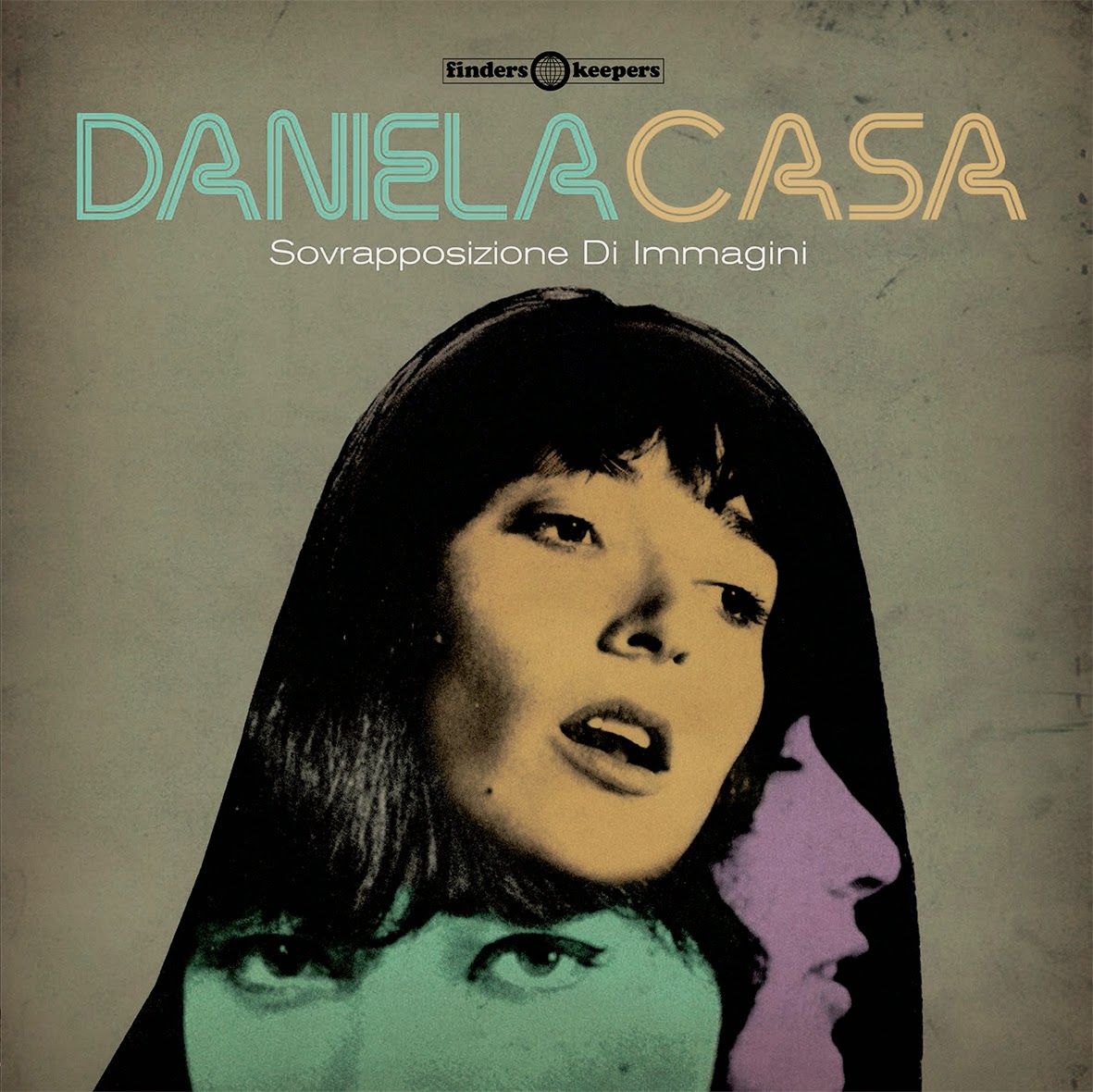 This excellent vinyl only release from Finders Keepers Records is very welcome, and should hopefully go some way towards shining a light upon one of library music's most visionary composers, who's compositions have considerable appeal beyond the niche of library music collectors.

Born in Rome,  Daniela Casa only lived to the age of 42, but the music she created in her home studio in the seventies (originally intended for use in radio, TV and films) transcends its original scope, and stands up well against any big name soundtrack composer of the day - Morricone, Nicolai etc.

Her opus "Società Malata" was rereleased last year, but where that focused on a particular facet of her sound (the theme of mankind's descent into corruption and wickedness lent itself to more sinister sounds), "Sovrapposizione Di Immagini" is a wider catch all release, that by its nature, displays greater versatility.

Absolutely essential listening for pretty much everyone.