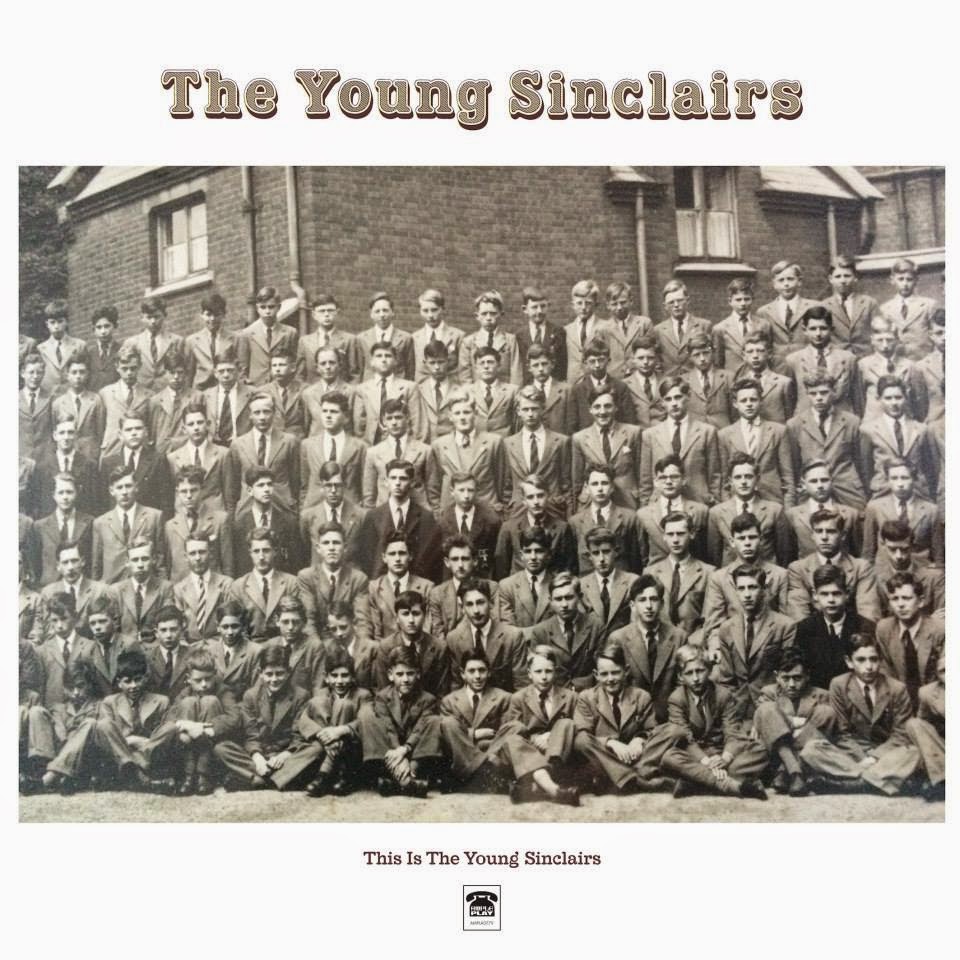 I've heard and reviewed singles and E.Ps by this Roanoke, Virginia based group of folk-rockers before and always loved what I heard, but this new full length vinyl / digital collection from Ample Play is nonetheless, a bit of a revelation. Previous releases of theirs that I've heard were the work of an obviously accomplished band with a classic folk-rock mindset that mixed the jangle of the Byrds with anglophiliac harmonies ala The Who. That sound is still often present here, but freed from the confines of a shorter medium, the Young Sinclairs are really given free rein here to shine and show their versatility.

Part of the Magic Twig Community of like-minded musicians (who have their own recording studio, deep in the woods where they have produced and engineered all their recordings), there's an unhurried, rural charm to these recordings, which really benefit from the opportunity to gestate at their own pace and in their own environment. The relaxed nature of some of these tracks reminds this listener of  the "among friends", early communal recordings made by solo CSNY members around 1970, as well as some of the Band's earlier "Big Pink" output. And speaking of The Band, just check out "That's All Right", and "Dead End Street" for two of the best Band deadringer's you'll hear this side of Brinsley Schwarz. Exceptional.

Elsewhere, there's plenty of clean, garagey jangle charmers with massive, yet subtle choruses (and harmonies to die for), a gorgeous, melancholy Big Star style tune ("Turned Around"), and on "Never Uneasy", an unhurried Crazy Horse lurch with lashings of simple, lyrical lead guitar worthy of Neil himself.

"This Is The Young Sinclairs" is like all of your Desert Island Discs rolled into one and assimilated with a confident mastery which oozes affection for the sources that inspired it, without ever sounding limited by them.