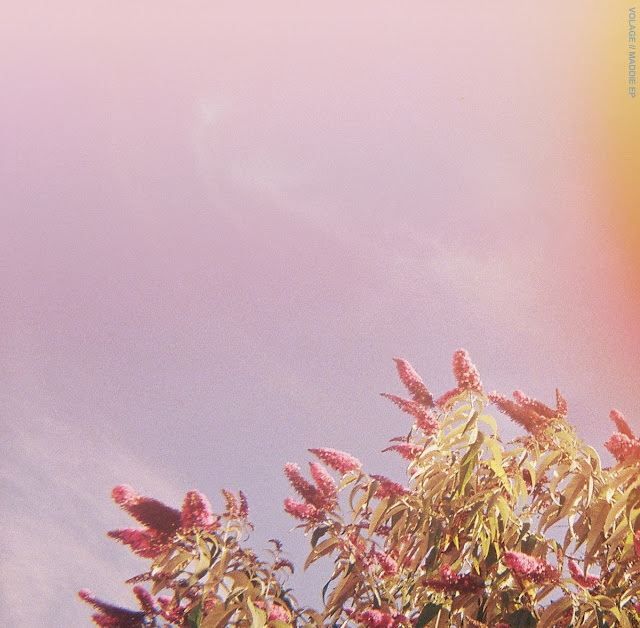 Hailing from France, yet with something distinctly American in their sound, Volage play incredibly infectious, poppy yet noisy garage rock. There are hints of surf rock in their harmonies and a swirl of something London psychedelic as well.
“I’m a Fool” is a perfect example of their ability to take cues from a variety of genres and make them work together perfectly, creating a sound that’s distinctly their own. It’s what you might expect if the Beach Boys and the Beatles got together in a studio and in wandered Jefferson Airplane with T. Rex in tow. The fuzzed out guitars, swirly harmonies, and infectiously boppy beat epitomize Volage’s sound and stated band interests of fuzz and flowers.
Their blend of the trashy and the shimmery is what makes them distinct from other bands attempting a similar sound right now—it’s what makes them more memorable, their songs more engaging and infectious. Even on a track like “Bob is Alive,” which has a darker and more menacing overtone than their other songs, they manage to keep that balance. The distorted vocals, fuzzed up even more guitars and more prominent bass line are complimented by an acoustic guitar that weaves in and out of the ever-so-slightly-calmer moments in the song. Its soft tones come and go at just the right moments, serving to keep that hint of a flowery 60’s pop sound alive much like the proverbial street light in the middle of an otherwise dark road.
This balance is also reflected not just in the distortion/brightness contrast, but also in the sound quality itself. This is not an album recorded, mixed and mastered in a top flight studio by over-priced engineers. What it is though is an album that was recorded, mixed and mastered in such a way as to leave the life in the songs, to make them more immediate and therefore more human. The sound is much closer to that heard on a recording from the 60’s than is otherwise heard today, which is a decidedly good thing. There wouldn’t be any grit left to even the bright - that menacing vibe wouldn’t survive intact or come across so well otherwise.
With "Maddie" Volage have concocted a collection of brightly dirty surf and psych tunes that keep that grit front and center, demonstrating that they know the importance of not just a well-structured song, but of a ragged, trashy sound.