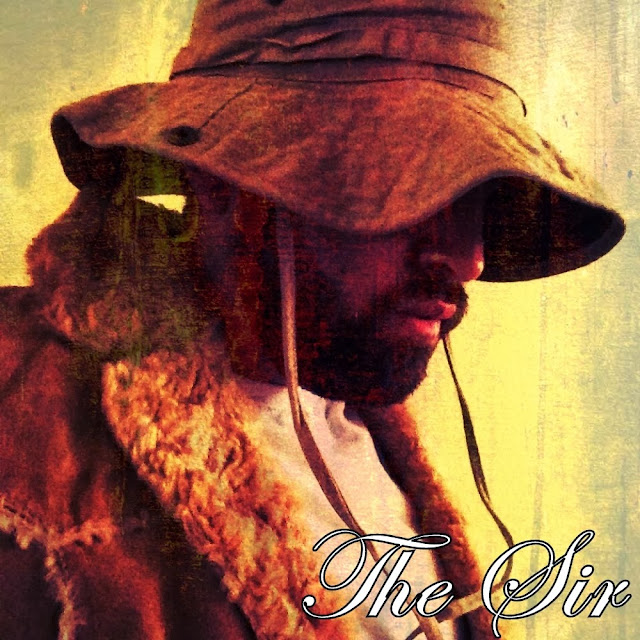 The Smoking Trees' Sir Psych has had a busy year, with promo for their "Acetates" album which was picked up by Ample Play and Burger Records early in the year as well as the release of a solo album "Hello Echo". That would be plenty to keep most artists occupied, but not this restless soul who has just released another two solo projects over the last few weeks.
First up is "The Sir", a new seven track solo E.P that's still got that new paint smell - in fact it was published on his Bandcamp page within 24 hours of receiving the final masters.
It's a beat-heavy psychedelic pop odyssey with sitars and harpsichords rubbing shoulders with Martin's heavily treated vocals - a knowing tribute to the sixties records that he loves filtered through a thoroughly contemporary mindset.
Epic closer "Frozen Winter Mind" even finds ways to coerce some distinctly tudor sounding harpsichord flourishes into its complicated hip hop beats. 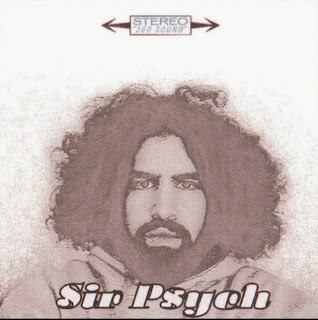 Following up on this is "Lo-Fi Circa '67", an archival release recorded in Summer 2011 which is presented as the instrumental versions of an album he was working on at the time.
These are far more than backing tracks though and stripped of Martin's vocals it's evident how much of an influence hip hop has had on his musical upbringing.
There are stringy moments that recall the grandeur of David Axelrod and DJ Shadow, but more often than not it's the baroque pop and psychedelic toytown  melodies that these tunes are laced with that leave the most lasting impression - well, that and the memorable beats that provide the backbone for each of these tracks.
After 36 tracks (!) you'd think this would get a little tired, but Nunez is a skillful beatsmith who manages to keep things fresh with well placed samples, sparing use of scratchy turntableism, and more than anything else, an innate awareness of when to add a layer of melody.
Two fabulous early Christmas presents here, and both available as free downloads from Sir Psych's Bandcamp page here: