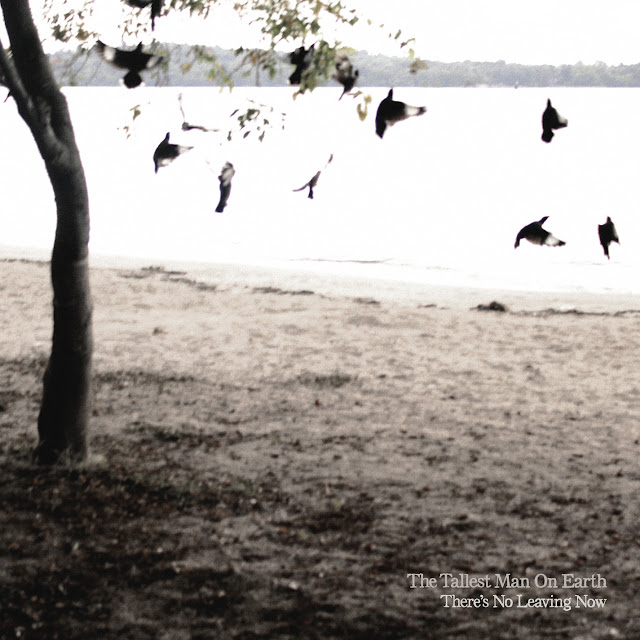 The Tallest Man On Earth has announced that his new album, There's No Leaving Now, will be released on June 12 in the U.S, and June 11 in the U.K.
He had previously premiered the title track at a live show in Sweden in a band format, leading to speculation that the album may also include a rhythm section for the first time.
Listen to the live capture of There's No Leaving Now ( Thanks to 24bit ) here :
There's No Leaving Now:
01 To Just Grow Away
02 Revelation Blues
03 Leading Me Now
04 1904
05 Bright Lanterns
06 There's No Leaving Now
07 Wind and Walls
08 Little Brother
09 Criminals
10 On Every Page