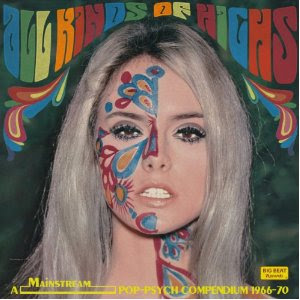 What an unexpectedly delightful treat this is.
Mainstream Records were a small scale player in the jazz and soundtrack world in the mid sixties when label head Bob Shad decided to throw in with the burgeoning psychedelic scene. Apart from signing Big Brother and the Holding Company and the Amboy Dukes, little in the way of commercial or critical success came from this union however - but this certainly doesn't mean that the rest of the labels psych output was unworthy.
True, Shad appears to have been an opportunist in some regards who would sign a band on the strength of one tune and expect them to have an album's worth of material ready to record within a few weeks.
It's also true that he'd expect these bands to record their albums in one or two short studio sessions with little in the way of overdubs or retakes.
What people seem to have not noticed however is what a good ear Shad had for music which should have been totally alien to him.
While his rushed working approach and tight budgets meant that the label's psychedelic output is light on trippy effects it does give us a much better appreciation of what these types of bands were like live - something which is not always apparent beneath the layers of studio trickery often present on albums of this era.
The albums that Shad produced between 1966 and the early seventies are certainly a mixed bag, but this collection does a thorough job of unearthing more gems than the history books would have us believe are available from this modest catalogue.
Expect to find lots of anglophile psychedelic pop, some marvelous folk rock, a whole bunch of garage rock with attitude to spare, and in the Orient Express some of the best crossover raga rock / pop you're likely to find anywhere.
Hardcore collectors will mine the whole catalogue for sure, newbies will find this an invaluable resource as a label sampler and for a number of  listeners this is all you'll need to represent a surprisingly diverse and unheralded little corner of the psych world. 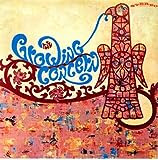 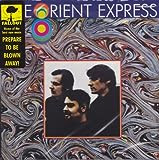 Agree or disagree with my choices? I wanna hear about it. Let me know of any other great Mainstream albums in the comments section.