With a name like Marquee Moon, it was kind of inevitable that I was going to find some interesting bits and pieces in this newish store in Florence, Italy.
The first album cover I spotted when I walked in the store was the Sunbeam reissue of the Ill Wind's "Flashes", so I knew that I'd found a treasure trove.
There's a great selection in this vinyl only store, and the bloke who runs the shop was friendly, helpful and spoke better English than I do. He even went to the trouble of packaging up and sending my records back to me in New Zealand so that I didn't have to haul them around the next ten locations on my backpacking holiday, or visit the Post Office and try and make myself understood in my excruciatingly poor Italian ( apologies, and also thanks to everyone who was kind of enough to show me some patience in my attempts at your beautiful language. )

I found a few wee gems here that I didn't expect to find, including : 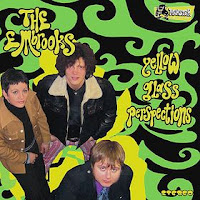 The Embrooks - Yellow Glass Perceptions
An excellent piece of freakbeat, this is the Embrook's last album released on Munster Records in 2004, but sounding like prime London circa 1966-1967. Quality originals and a few choice covers from the original era of freakbeat. Highly recommended. 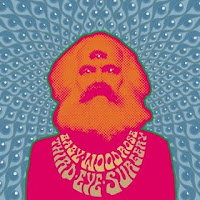 Baby Woodrose - Third Eye Surgery
Another pleasant surprise was this heavy gatefold copy of the latest Baby Woodrose LP. Lovely stuff, a little more geared towards psychedelia than their releases usually are, which is just fine by me. 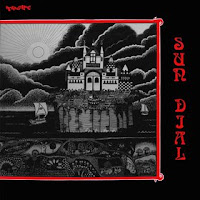 Sun Dial - Other Way Out
This is a great album which I only discovered a year or so back, but which was originally released in 1990. Totally anachronistic at the time, this has heavily treated psychedelic vocals, flutes, long fluid guitar work and all manner of trippy trickery. Imagine an album full of lengthy exploratory versions of Factory's "A Path Through The Forest". Very nice to find a copy of this. 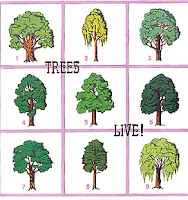 Trees - Live
This is a dodgy semi bootleg originally released in 1989 which I gather is mostly compiled from material from various BBC sessions made after the release of "The Garden of Jane Delawney", and has a bunch of material which was apparently written and arranged for album number three of the Trees, which sadly never eventuated. Primitive recordings alas, but spirited performances that deserve a release nonetheless. 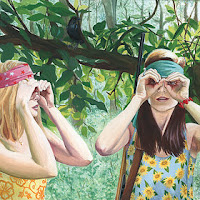 Walter Schreifels - An Open Letter To The Scene
I was obsessed with Rival School's album "United by Fate" when it was released in the early 2000's and waited patiently along with everyone else for a followup that never happened. I was excited to notice however that frontman Schreifels released this follow up 2010, which I promptly ordered on vinyl from Amazon.co.uk who back ordered it for 6 months, before telling me it was out of print - after everyone else had sold out too. Finding a copy on the shelf at Marquee Moon was worth the visit even if I hadn't found anything else. It's a mostly acoustic album which shows a major Arthur Lee influence, and Lee is even name checked in the title to one of the songs. 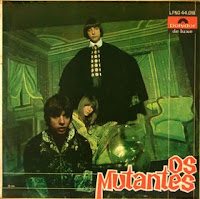 Os Mutantes - First Album
My girlfriend Lotus had the good sense / taste to pick this up for us while she was waiting patiently for me to finish scouring the racks. You all know it. I should have had a vinyl copy already. I didn't but now do. Oversight corrected.

And that is the end of my holiday shopping - back to reality now, which means heaps of reviews on the way for you lot.