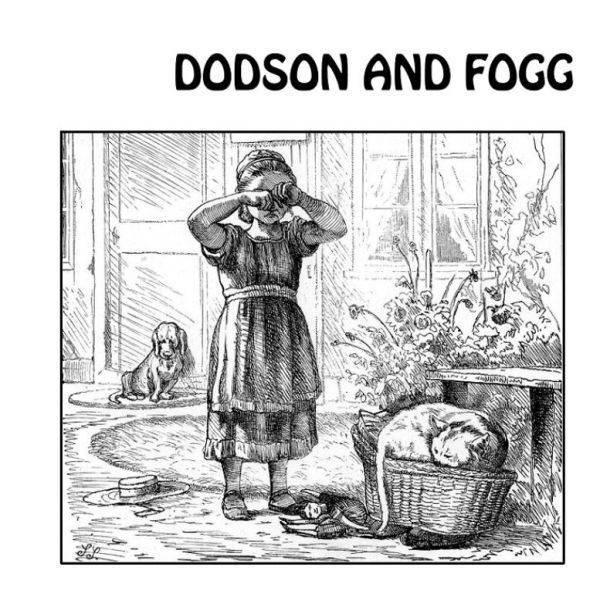 Dodson and Fog is the work of Chris Wade, who by all rights shouldn't have time to put something this good together.  At the age of 27, he's adding this to an impressive and diverse roster of published works which includes a number of books - both fiction and non fiction, and a series of audio books, one of which has been voiced by Rik Mayall.
Wade is clearly a man with good contacts then, as Dodson and Fogg features guest appearances from Hawkwind's Nik Turner, Fairport Convention's Judy Dyble and Trees' Celia Humphris, who all make their presences felt without taking away from the fact that this is very much Chris Wade's show.
It's very much in the vein of the underground acoustic folk albums that labels like Harvest and Chrysalis were releasing in the early seventies - Tir No Nog, Magna Carta and Tudor Lodge are all names that immediately spring to mind.
It's a very strong set of songs with an emphasis on acoustic guitar and vocal - indeed tracks like "Meet Our May" and "Where on Earth" required nothing more to embed themselves deeply in my psyche. 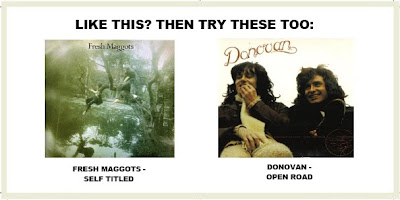 Elsewhere there's a more ambitious sound on display with Nik Turner proving to be as dextrous as ever on flute. There's also some nice strings, and the odd burst of Fresh Maggots style electric guitar shreddery from Wade himself.
There's a variety of moods on offer too, from the pleasant ukulele led "She is Everything" to the darker hues of tracks like the lovely "Weather Changes" and especially the remarkable Donovan-esque groover "Endless Sky" which would have fit in nicely on the "Open Road" album.
Very nice.

It'll be available on CD from November 1 here.