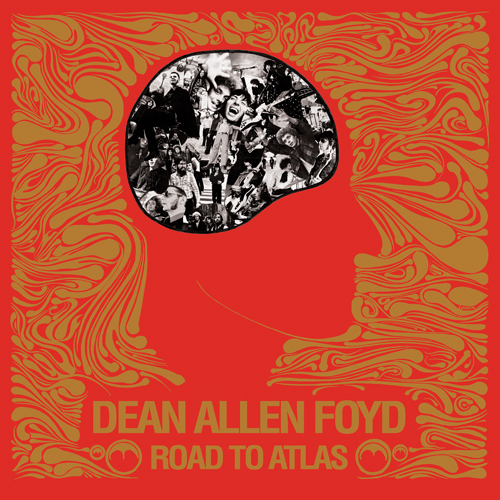 Hyped Swedish psychedelic rockers Dean Allen Foyd are old-fashioned in the best possible sense. Musically they recall that particularly heady time in the late sixties where psychedelia and blues were being coerced into strange and terrifying new shapes and progressive rock was still in a primitive, nebulous form with none of the tedious showboating that was on the horizon.
Aesthetically too, the Foyd, as I'm sure they're hoping to be referred to,  left their heart in the sixties with their cover art and promo photos showing a band very much in thrall to a time where anything was possible, whether it was a good idea or not.
It comes as no surprise then to find them following up their excellent debut long player "The Sounds Can Be So Cruel" (reviewed here), with that old chestnut of momentum maintainers, the E.P.
Never one to do things by halves though, this is a little more extravagant than the standard sixties fare. This is no seemingly random selection of album tracks from the previous album, in an awkwardly posed sleeve thrown together to generate a few christmas sales.
No sirree, "Road to Atlas" features five brand new tunes, all of which rival the best material from the debut, pressed on 10" vinyl and housed in the gorgeous psychedelic sleeve you were greeted with when you loaded this page.
Musically it's more of what you want too, with fabulous organ and guitar duels, memorable riffs aplenty, and on "Insects" a particularly hair raising  freakout section that ups the psychedelic ante further than anything they've accomplished so far.
"Leave Me Be" on the other hand may be their best psychedelic blues number yet, with a lovely, lyrical guitar solo and the sort of propulsive riffery that Ten Years After used to excel at.
Vintage, certainly but a particularly fine vintage. 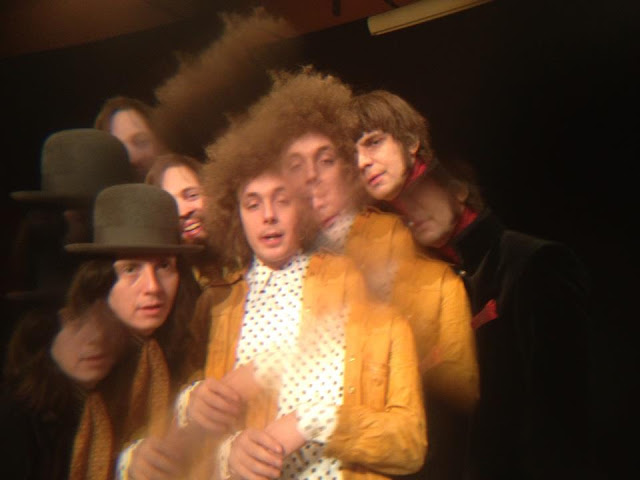