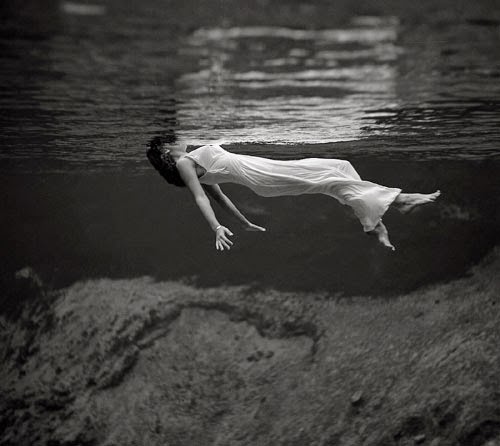 Yet another excellent newish Canadian act on the prolific Poncho Records label (Shadow Folk, Walrus etc.), the duo of Craig Hamlin and James O'Toole do a great job here of creating the illusion of a band - this sounds like a bunch of guys in a room playing together, not a series of multitracking sessions.

That famous cover suits the music surprisingly well too, and the appropriation doesn't end there with opener "Tell Me Who You Love" neatly combining an "Eight Miles High" inspired verse with the sort of "Who do you love" derived chorus that graced the stage of the Fillmore West on numerous occasions during the hippie era. And while that may not sound strikingly original, the skillful blending of the two, not to mention the production flourishes they're cloaked in help this cross the line from derivative to inspired.

There's plenty more garagey psych greatness to be found here too, all laced through with a fuzzy pop heart, and layers of wistful harmonies that offset the ragged squalls of lead guitar nicely.And as for energy, the rhythm guitars on "Tonight" build to such a feverish pitch that it's hard not to mentally picture the responsible party steaming slightly by the end (which may account for a hasty fadeout, just before the wheels fall off).

Best of all though is epic closer "Fence Post", a fabulous, tribal psych anthem which pulls the listener doen into a hypnotic undercurrent of weirdness with some great organ and guitar duelling and a surprise acoustic guitar coda at the end which features guitar tone to kill for, and eastern influenced playing to match - outstanding!

This was originally released digitally in June last year, but Poncho Records have recently released a cassette version, both are available here: