Terror of the Deep "Death of the Gideon" 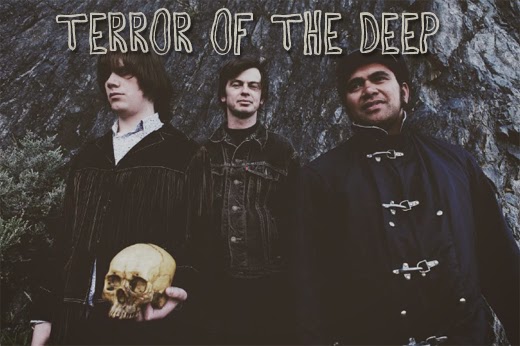 Wellington's Terror of the Deep have been on my sizable list of bands to check out for quite some time now but several recent events have pressed me into being a bit more proactive about doing so. Firstly, I just happen to have acquired tickets to see the Bats with support from these guys later on in the month, and secondly I've just discovered that their newest E.P has recently benefited from a vinyl release on awesome New York label Selection Records (who also have a reissue of Anonymous' great "Inside the Shadow" on their books to attest to their good taste).

Back to Terror of the Deep now, what we have here is an extremely melodic set of jangly, Flying Nun inspired tunes with subtle but insistent hooks that sink in deeper and deeper with each listen. 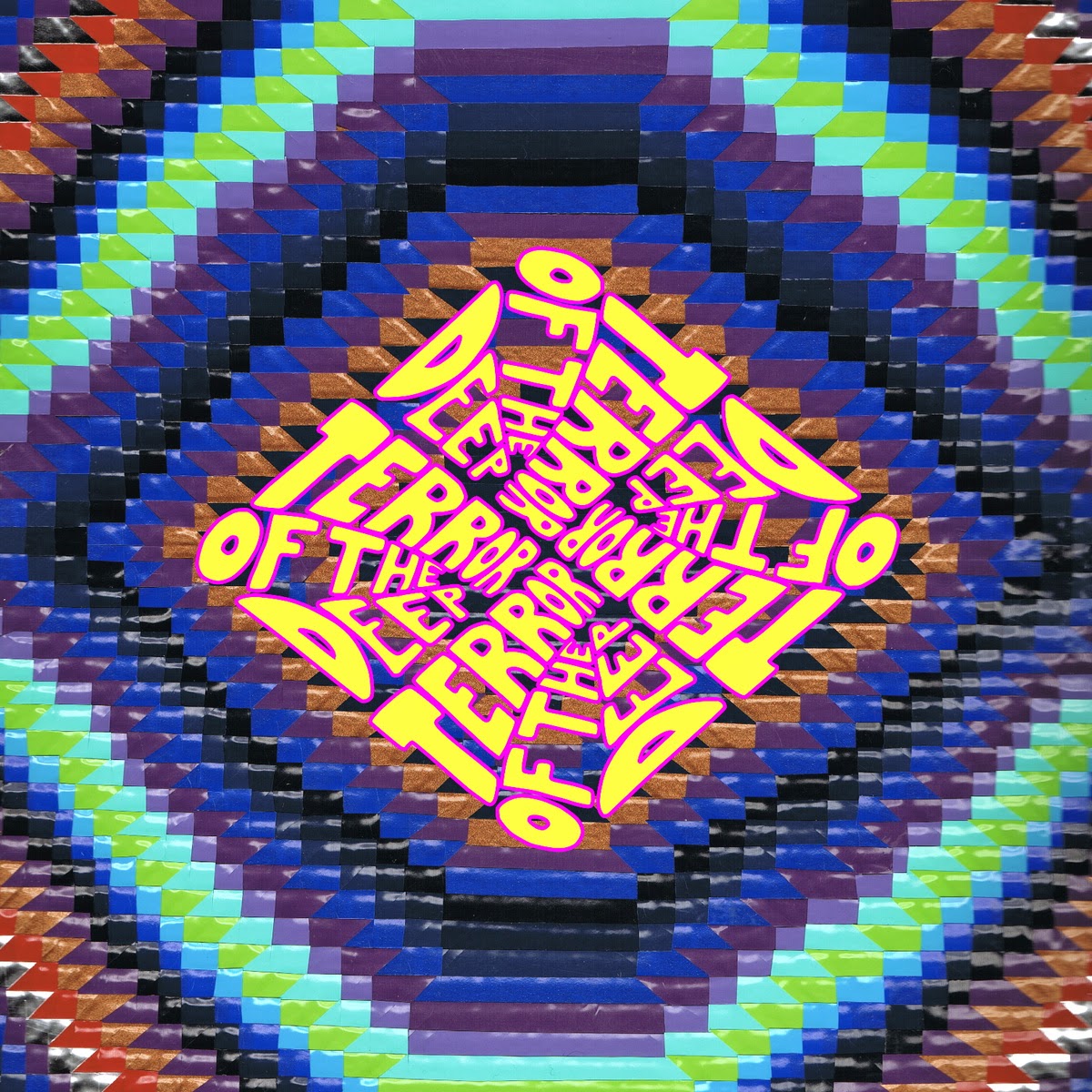 With the able production assistance of Tom Watson (a bit of a New Zealand legend who seems to be an honorary member of pretty much every guitar based band in Wellington, and whose onstage antics often attract equal billing to whichever band he's playing with at the time) they've put together an extremely lush sounding record with plenty of jangle, washes of psychedelia, glorious harmonies aplenty and melodies that bypass the obvious in favour of something more insidious - direct but elusive.

Expertly sequenced too with the first side hitting with a quick 1-2-3 of shorter, sharper shocks ("Fallen Down Tree" sounds like Real Estate with a bee in their bonnet), while the second side gets a little more involved and complex. "Model Train Village" starts with an eerie wash of psychedelia that builds effortlessly to a regal instrumental refrain that serves in place of a chorus, and which I suspect I may never tire of. Closer "Get It Together" miraculously doesn't feel anticlimactic after this high watermark, despite its less lofty ambitions, aided in part by one of the E.P's most wistful melodies, not to mention some endearingly wonky thrift shop synthesizer.

Immediately appealing, but repeated plays reveal this to be something extra special.