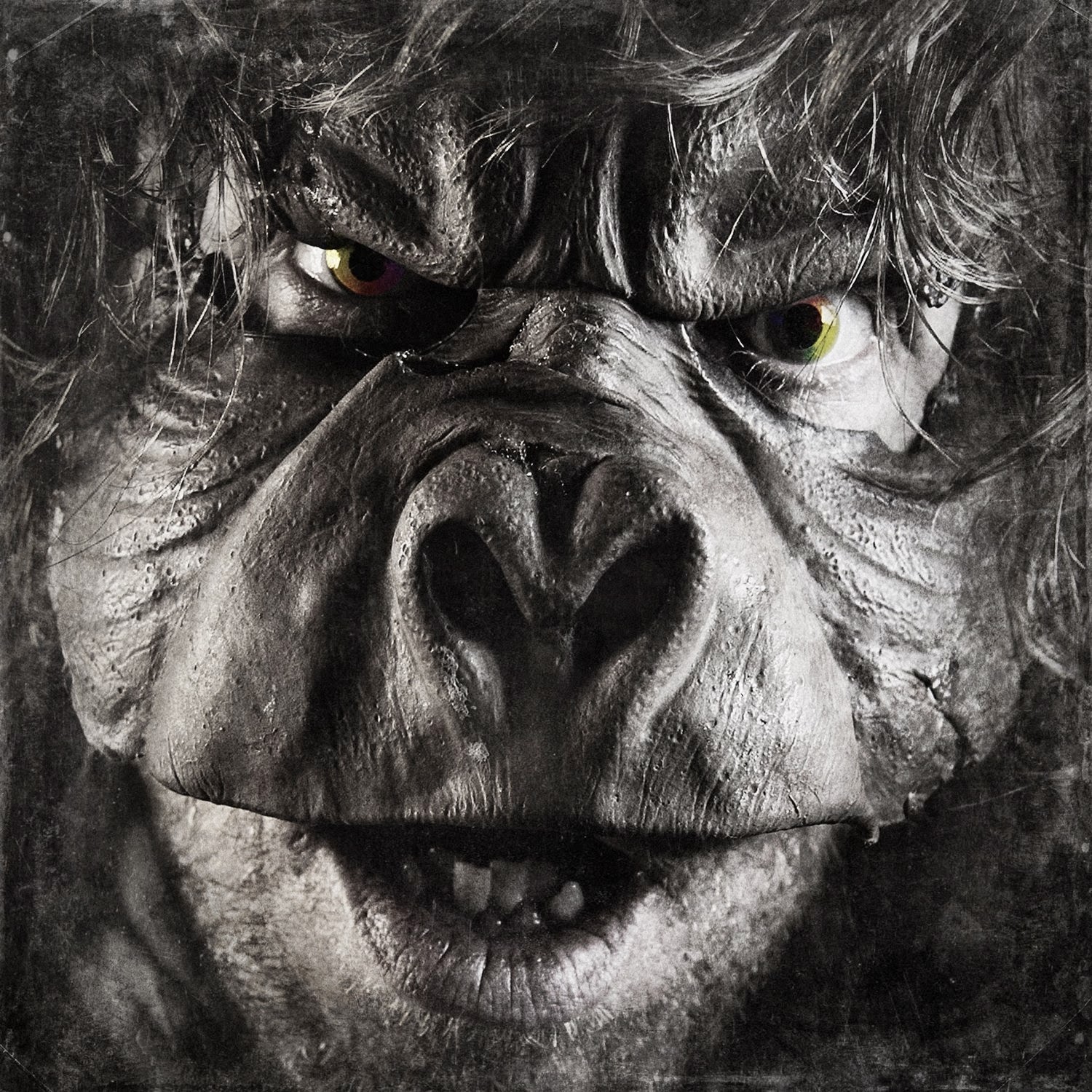 An introduction for those unfamiliar with Bristol duo Malachai: DJ Scott Hendy and vocalist Gee Ealey made one of the best psychedelic albums of 2009 by using traditional hip-hop sampling methods applied to old psychedelic rock albums to make something that sounded both nostalgically vintage and dazzlingly fresh at the same time.

2011's "Return To The Ugly Side" took me a little bit longer to get my head around. Gone was the cut and paste garage psychedelia of 2009's "Ugly Side of Love", abandoned in favour of an album that seemed to be constructed almost entirely from John Barry samples.

So Malachai have already established that they don't make the same album twice, and with album number three in what has turned into a loosely themed "ugly" trilogy, they're once again using the same techniques to make a very, very different album.

Coming about almost by accident after an unintentional meeting in their hometown, "Beyond Ugly" is a big, angry, riffy beast that allows Ealey a sturdy launchpad for his sermonising.

First single "I Deserve To No" is a fabulous slice of protest stomp with exquisite Indian string samples tempering Ealey's righteous fury, while opener "Sweet Flower" is anything but sweet and flowery.

It's not all full throttle though; "Dragon's Ball" (featuring a guest appearance from superfan Geoff Barrow) is a swirling cloud of rhythmic psychedelia while "Dark Before The Dawn" effectively revisits the moody cinematic territory of "Return To The Ugly Side". Perhaps best of all though is the release of the gently lysergic and deeply subversive lullaby "Hear It Comes".

"Beyond Ugly" is certainly Malachai's most diverse offering to date, and a fine alternative to the "We Shall Overcome" earnestness of the original protest movement.

Available on Vinyl, CD, or digitally.