The Spyrals "Out of Sight" Review 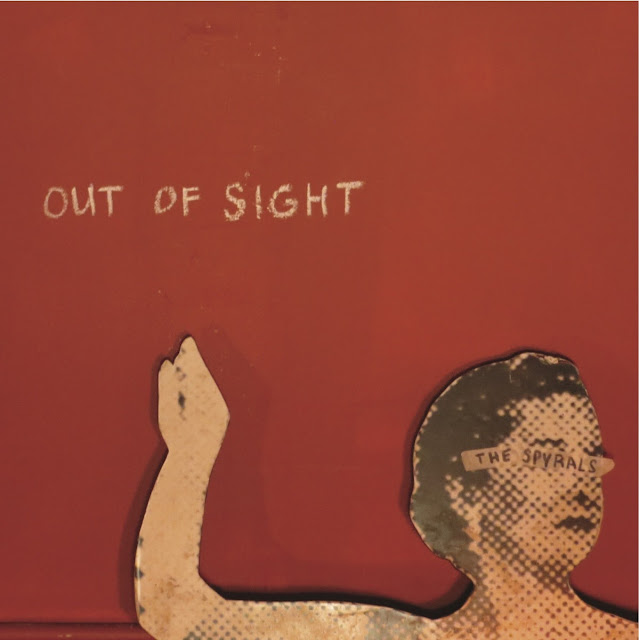 The Spyrals' self titled debut earned a great deal of spins here at Active Listener HQ, so it was with great anticipation that I awaited the follow up.
While the debut, recorded over a reasonably long period of time fostered an atmosphere that encouraged spacious, lengthy arrangements, "Out of Sight" is a different kettle of fish with a much tighter approach, and a heightened degree of pop sensibility. It still rocks fortunately, it's just more economical in how it goes about it.
After the debut was released I read an interview or two where frontman Jeff Lewis expressed his surprise at how readily they'd been accepted as psychedelic rockers when they viewed themselves as more of a garage / rock n roll band. "Out of Sight" seems to be an extension of that thinking to a certain extent, with the psychedelic touches that cropped up in the more exploratory moments of those longer tracks largely excised here, although the feedback laden passages in numbers like "Lying" still have distinctly mind altering properties.
"Out of Sight" does a brave thing by trimming these trendy psych elements back rather than riding a bandwagon that it seems they weren't 100% comfortable with being placed on in the first place.
Playing instead to the band's strengths, "Out of Sight" succeeds with it's concise songs full of memorable choruses and it's furious vintage garage jangle, blanketed in cavernous reverb that suggests cathedrals or at the very least grain silos.
"Out of Sight" shows considerable growth, and even the name seems to imply a desire on the band's part to reach beyond any perceived limitations and open themselves up to new opportunities.
Keep an eye on this lot.