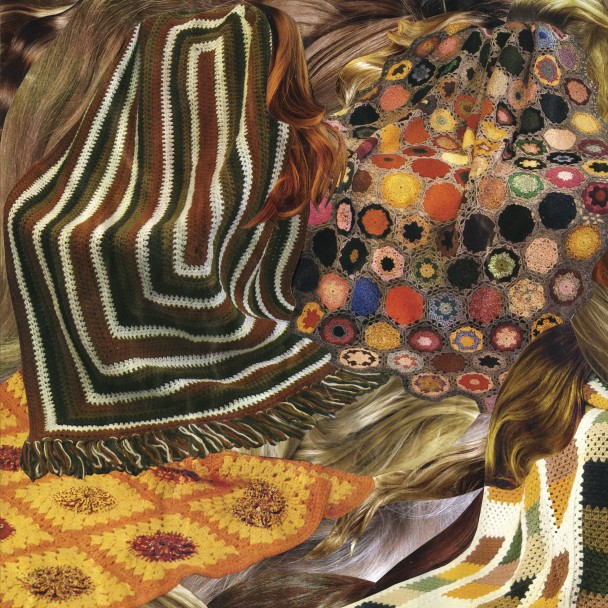 There are obviously going to be very few of you who haven't encountered Ty Segall by now - over the last few years he's built up an impressive garage rock catalogue which pays knowing tribute to psychedelia, and shows an impressive mastery of pop hooks beneath the scuzzy veneer.
"Sleeper" is the album who's mainly acoustic setting drags those hooks kicking and screaming to the surface, and in doing show confirms an artist with the melodic dexterity of any of his influences.
Much has already been written about the impact that his step-father's death and resulting estrangement from his mother have had on this album, so I won't go into details here, save to mention that this is his most starkly confessional release to date, although details of his personal life are leaked in a mostly veiled manner.
Opener "Sleeper" is a tremendous mood setter for the album, a moody, murky acoustic ballad that sounds like a missing Lennon Kinfauns demo, and unusually for Segall (who's records are usually extremely schizophrenic), establishes a palette that isn't deviated from for the rest of the album.
Sparsely recorded acoustic guitar numbers that recall early Marc Bolan and Bowie, with string accompaniment that manages to entirely sidestep any hint of schmaltz or sentimentality, with sparing use of his devastating falsetto and some of the strongest songs of his career so far, "Sleeper" is the sort of album that one can imagine earning mainstream accolades - the fact that no concessions have had to be made on Segall's part to do so, is even more impressive.
And if you hear anything more lovely this year than the way Segall's falsetto mingles with the soaring strings of "She Don't Care"s chorus, then you have had an exceptionally lucky year, musically.
A stark, intimate album, and a serious contender for album of the year.

Available on CD or vinyl here.