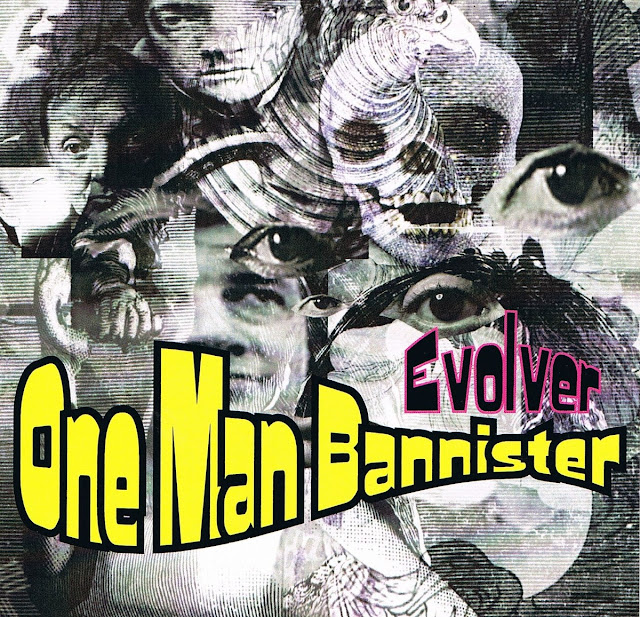 A one-man labour of love from New Zealand musician Matthew Bannister (formerly of much loved Flying Nun outfits Sneaky Feelings, the Dribbling Darts of Love and more), in which he tackles his favorite Beatles album, this is admittedly not a new idea (Mojo Magazine's cover mounts have worked their way through most Fabs albums now), but where these cover mounts have more often than not failed, Bannister's homespun effort proves largely successful.
Bannister's reverence for the material is the key to this success, in most cases retaining the original melody but completely redefining the context that it's heard in. It's like meeting an old friend with a snazzy new haircut.
In this spirit Harrison's "Taxman" rides an acoustic pentatonic riff that sounds like an outtake from "Help" while "Eleanor Rigby" is given a jangly band treatment that retains the pathos of the original, while still finding room for a spiralling multi-tracked guitar solo. Lovely.
Occasionally the arrangements are more faithful with folky interpretations of "I'm Only Sleeping" and "Here, There & Everywhere" subtly enhancing elements that the originals hinted at, but the approach is most often one of reinvention.
Where this consistently beats it's more well known Mojo-endorsed brethren, is in Bannister's ability to think like a Beatle. The majority of tracks on here sound like alternative arrangements that have been pulled out of the Fabs archives - it's easy to imagine this arrangement of "Good Day Sunshine" being an early "Sgt Pepper" run-through, while "I Want To Tell You" could easily be an unearthed acoustic George demo (were it not for Bannister's distinctly antipodean accent).
The only real misfire is a bland white reggae take on "Yellow Submarine" which in all fairness is a pretty much uncoverable song, but this small misstep is soon forgotten and by the time the funky wah wah laden "Tomorrow Never Knows" fades you'll be reaching for the play button again.
As is often the case with covers albums, this may take a couple of spins to warm to, but after several spins I'm impressed with how at home I feel with a number of these arrangements already. That initial sense of "that's not how this is supposed to sound!" has now largely disappeared - a reflection on the quality of these songs for sure, but also on Bannister's intuitive skills as rearranger.
Naturally enough this will never replace "Revolver", but it makes a very interesting alternative for a fresh twist on an old favorite. And 13 out of 14 is a pretty great hit rate.

Stringent copyright laws on the Beatles back catalogue mean that this isn't available as a download, but you can buy a hard copy on CD here.

And check out Eleanor Rigby below - magic!