Dead Horse One "Without Love We Perish" 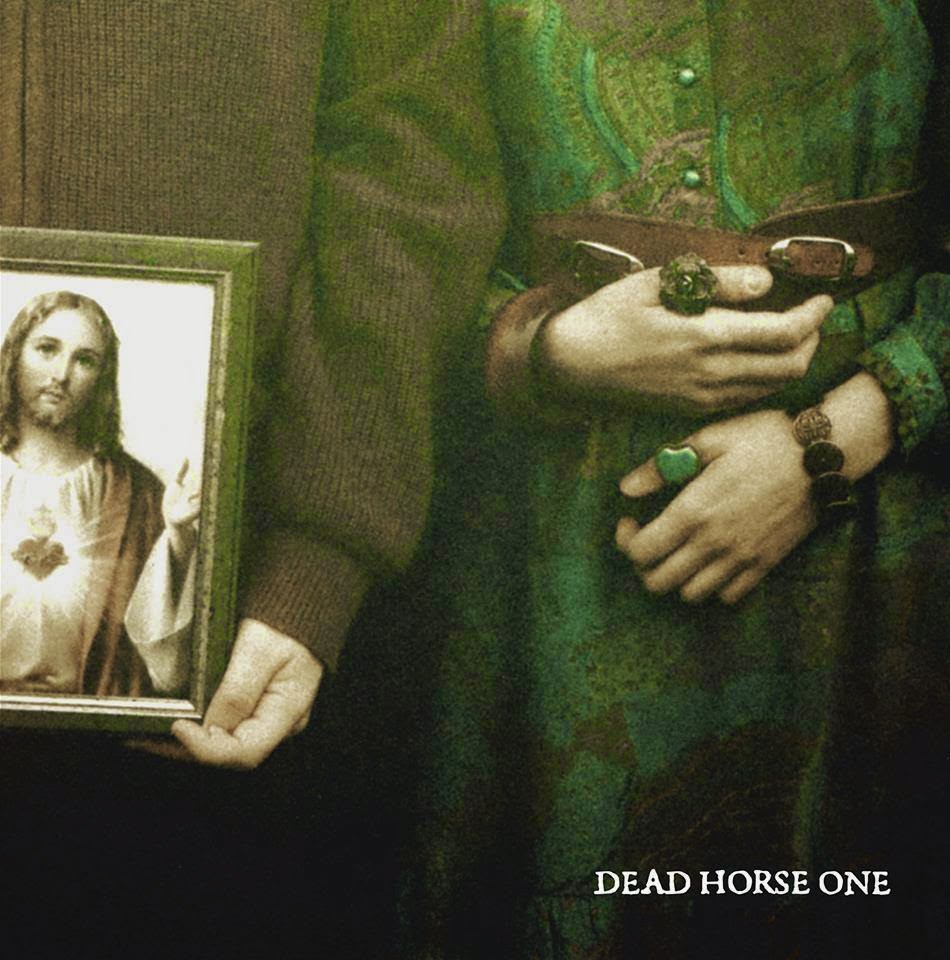 Following on from a couple of well received (and rather good) E.Ps (bits of which are still available here), French shoegaze champions Dead Horse One have really taken their time to get their debut full length just right, and the attention to detail, and level of care that have gone into "Without Love We Perish" has paid off in droves with an album that is light years ahead of anything the band have released before.

Easily brushing aside the work of other imitators, it's easy to see why Ride's Mark Gardener was impressed enough with what he heard to agree to produce an album that would not have been particularly lucrative for him financially, but artistically would have been a very attractive prospect. Gardner's mix is warm, spacious and enveloping - this is a much cleaner, and less heavy Dead Horse One than that which appeared on those early E.Ps, and the resulting clarity really allows these memorably tuneful songs the opportunity to shine.

If we're looking at Ride comparisons (and few other shoegazers - from the original wave or the current one could withstand such a comparison without withering), "Without Love We Perish" is like the mellow cousin of "Going Blank Again" with only the occasional glimpse of the squall of "Nowhere".

Dead Horse One's guiding light Olivier Debard is both a scholar of the original shoegaze movement, and an innovative writer himself, allowing the evocatively titled "Without Love We Perish" the opportunity to establish itself as both a reverent loveletter to the albums that were most important to him in his formative musical years, and as a very personal, unique statement of his own.

Highlights are hard to extract from an album that has such a sense of unity and completeness, but Debard elects opener "Hopper" as the ultimate Dead Horse One experience (so far), and that's as good a place to start as any, but with no misteps you can rest assured that you can dive in anywhere within "Without Love We Perish"s playing time and come up with gold.

"Without Love We Perish" is available on vinyl, CD and digital formats directly from A Quick One Records here.

"Blackwood" is available as a free download as part of The Active Listener New Shoegaze Sampler here.

Olivier Debard was interviewed by When The Sun Hits Blog recently. We've cross-posted that interview here.