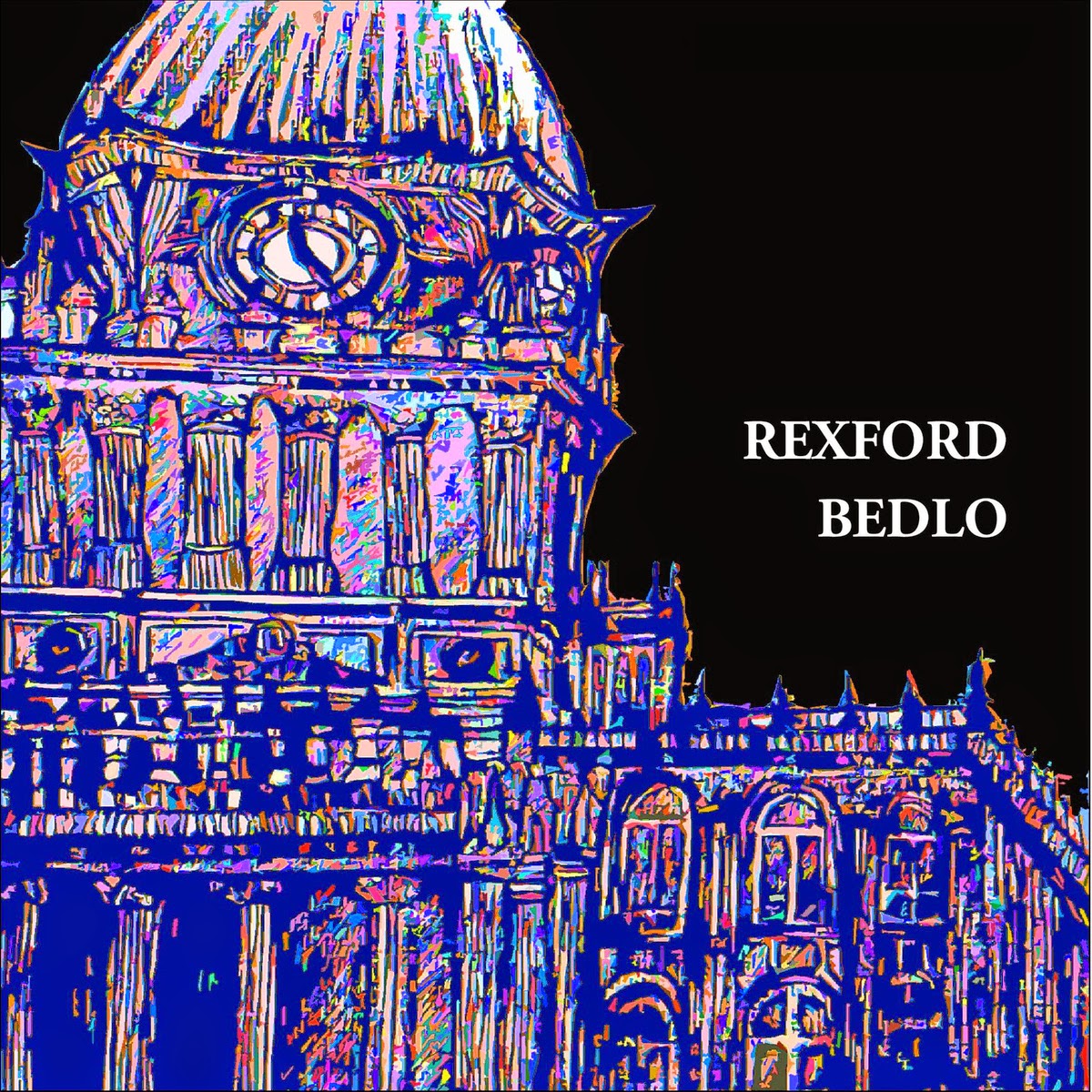 Not content with being amongst the UK’s current finest (and most prolific) songwriters with his band/alter ego Dodson And Fogg Chris Wade recently released the rather fabulous Rexford Bedlo album, a collaboration with his brother Andy. Intended to be as raw and organic as possible with little overdubbing or finessing, this album captures the seemingly genetic melodic sensibilities that exist between the brothers.

Opener ‘Hold On (To What You Love)’ begins the album with intent; Andy Wade sounding not unlike another famous brother in a band; Dave Davies. As one might expect there is more than a touch of Dodson inherent (never a bad thing) and, although stripped back, the arrangements and songwriting of Chris’s tracks still boast his classic psychedelic rock and pop instincts. ‘On and On (It Goes)’ is an able demonstration of this, with touches of psyche legend Paul Roland, a smattering of T Rex and a hint of Kinks evoked in Chris’s distinctive voice and ease with harmony. Brother Andy is no slouch in the songwriting department either; ’Taking Your Breath Away’ is a plea to be taken out of a life too ordinary, Chris’s Thin Lizzy-esque guitar lines curling around his sibling’s plaintive vocals. ‘Life’s a River’ is a shiny golden psychedelic nugget; one can almost smell the English summertime and countryside in the harmonies and Syd Barret-like minor key changes. This music is both timeless and potentially could command a large audience yet is hugely evocative of a certain kind of English whimsy and peculiarity; in years to come chances are both this and Dodson’s albums will be spoken of in the same breath as Barrett, Calvert and Stanshall. ‘I’m Alive’ sounds as if it could have been pulled straight off a classic and revered early 70’s album; no-one else (apart from Dodson!) is making music like this at the moment with both a keen sense of musical history and heritage and yet with their own distinct and identifiable style. Rod Stewart would give his wrinkled, tanned right arm to write a track like this these days. ‘I Will Be Here For You’ takes the album down a darker path, Chris Wade’s electric guitar evoking Dead End Street era Kinks . It is genuinely thrilling and menacing; one of the album highlights. In general, the brothers take a song apiece, alternating between songs authored and sung by each other. Yet each harmonise and play on the other’s songs allowing for a consistency that lets the album flow fluently, although each have a distinct style; Chris is more overtly psyche and Andy rawer and bluesier. ‘Carry On’ with its vocal harmonies and strident acoustic guitar sounds like its genesis was in a London folk club in the 60’s; if this was the case we’d be hailing this a classic now; it’s that good. ‘Lily’s Lullaby’ is a delicate finger picked Bert Jansch style instrumental with an almost Celtic air to the accompanying electric guitar trills and lines. It’s beautiful, wistful and provides a diverting interlude between the brother’s compositions. ‘Everybody Loves You’ adds banjo; here Andy’s vocals and songwriting sound not unlike George Harrison (imagine that banjo as a sitar!). The bluesy, acoustic ‘Throwing Your Life Away’ adds tension to proceedings; the explosive bursts of fiery guitar and sinister harmonies adding a sense of foreboding. Sticking in shadowy territory, ‘Don’t Take This Away From Me’ is a plea to God from a desperate soul, a heartfelt scream into the void. In contrast ‘Whispering in the Breeze’ is a jauntier closer, with talk of rainbows and creatures living in the trees; an eccentric English psychedelic nursery rhyme. The music itself deserves special mention on this album; the brothers have been playing together for years and it shows. Each track is layered simply with mostly just acoustic, bass and a light touch of electric guitar yet the composition is intricate, detailed and accumulatively powerful. The idea of creating an honest, no frills album only confirms what the faithful have known for a while now; that Chris Wade cannot write a song that is not brimming with melody, invention and odd but thrilling angles and ideas. It turns out that his brother is yet another in the Wade family with an in-built unfailing songwriting instinct.

For Dodson And Fogg fans this is a must. For others, this is an album that stands tall on its own two feet, displays another side to maestro Chris Wade and introduces us to the prodigious talents of his brother. With a beautiful design by Mrs. Chris Wade, Linzi Napier, (this is a family affair) Rexford Bedlo should be on your album wish list.