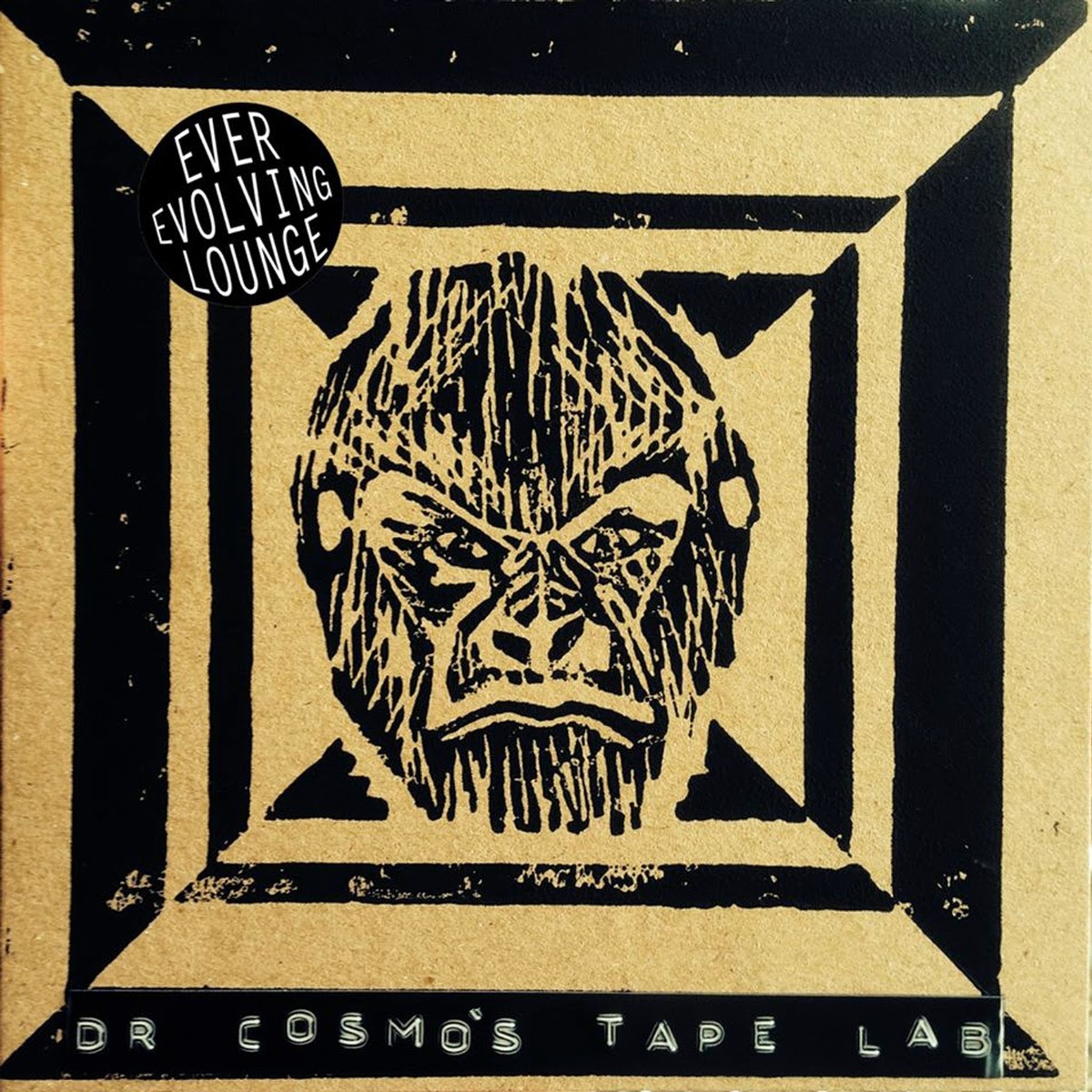 If it wasn’t for Todd Rundgren trying to dance like a granddad to bad techno music, none of this would have happened.
For Joe Kane (The Owsley Sunshine, Them Beatles) and Stu Kidd (BMX Bandits, Wellgreen), that fateful night turned from despondency to dreaming as they left the ABC early to drown sorrow in cider and concoct a musical utopia that Todd Rundgren should really be dancing to.

And why not? "Ever Evolving Lounge" is the first album length ripening of the fruits of that night (although I was just about to write an early review of a completely different and bonkers album from this duo ("Beyond The Silver Sea"), when I got word that it had been scrapped in favour of this one.)

Fear not though, "Ever Evolving Lounge" is bonkers too, different bonkers to "...Silver Sea", but bonkers nonetheless, and probably even more eclectic. In fact there are moments here where the diversity on show captures the easy cross-genre pollination that the younger Todd Rundgren used to so effortlessly master, but then, it's a young person's game innit?

From infectious mod-soul ("A Sting In The Tale") complete with kazoo mock-bees, to mad as electro-pop "(Adopt a Rabbit), through vintage Kinksian pop ("Animal Man"), studio-tinkered psychedelia ("The Secret of the Tibetan Grapefruit Is...?" downloadable for free on last month's sampler), via a memorable instrumental, frothing over with mad sequencers, and with "Trading Time" a poignant and subtle, mellotron-soaked piece of loveliness that sounds like mid period Wings re-scoring John Barry's "Midnight Cowboy."
Temper this with plenty of nice Beatlesque melodic touches and you've got a ridiculously hyperactive album that will more than likely take a few listens to get your head around, but will have lodged itself firmly in place by the end of those few listens.

Soooo good, and the pre-album single "Pin The Tail" / "Girl in Winter" is well worth your time too.

Fully streamable here, with downloads and CDs available from June 30: