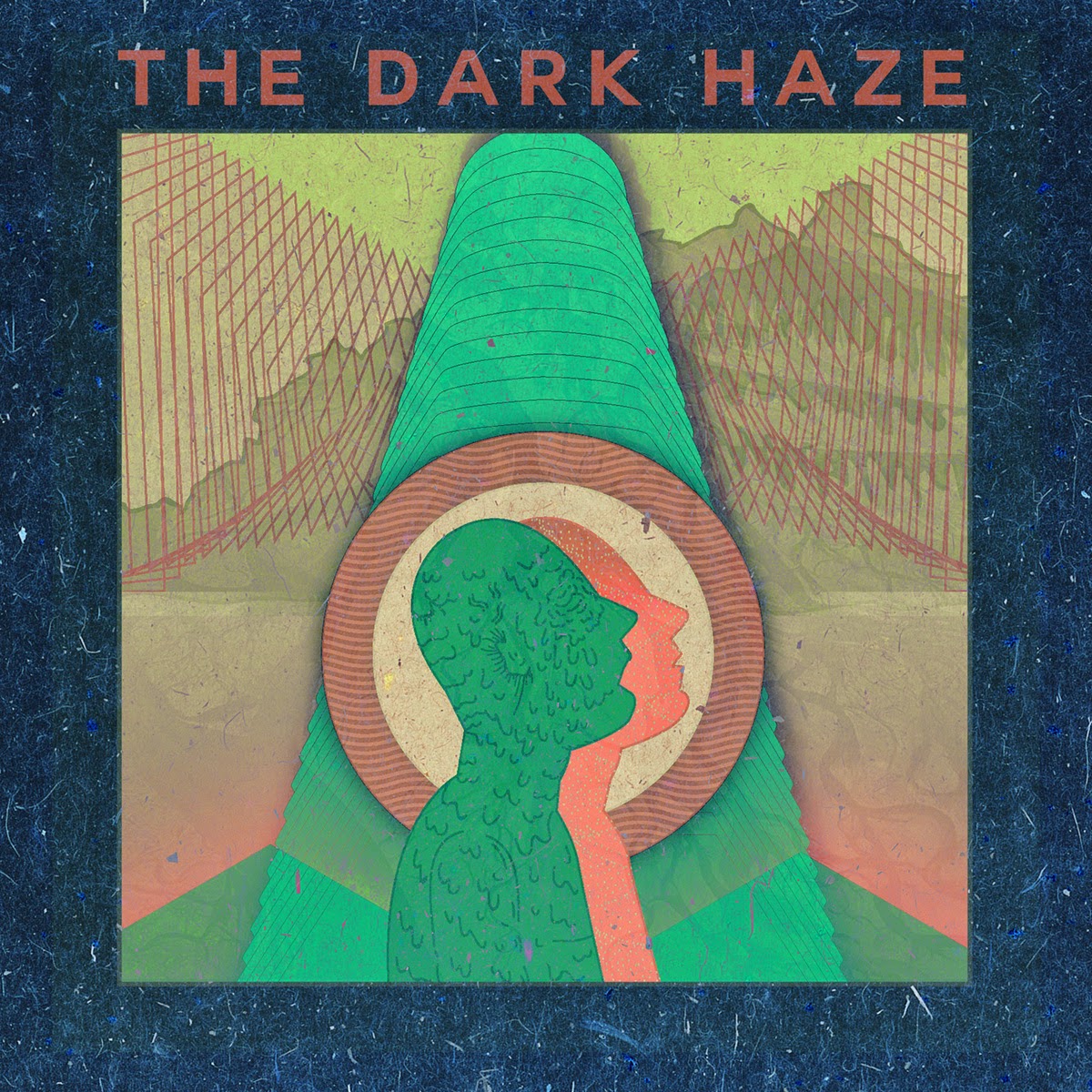 Brazilian Pedro Alves began tinkering with the idea of The Dark Haze in 2013. With his work as a video editor and motion designer giving him a unique perspective on the cinematic qualities needed to evoke a sense of activity, coupled with his experiences of scoring his own projects in college, all of the pieces were in place to ensure that the Dark Haze was going to be something special, and not your standard, tentative debut.

Conceived as a tribute to the likes of Goblin, Fabio Frizzi and particularly, John Carpenter and Allan Howarth, Alves created a backstory for this non-existent movie that really helps to sell the action that's happening on the screen in his head, and gives him a focus that other 'soundtracks for imaginary films' often lack.

In Alves' story a group of astronauts arrive on a distant planet and discover the remains of a well-structured, religious alien community. Their subsequent exploration of the planet soon reveals that the haze that decimated this particular civilisation hasn't gone anywhere, and that the arrival of the astronauts has awoken it from its hibernation - a sci-fi cliche, Alves is quick to admit, but one that is ripe for moody musical exploitation.

A sense of dread and impending doom is manifested almost immediately but Alves trumps many of his like-minded contemporaries by never imposing atmosphere at the expense of melody, as demonstrated by the memorable and naggingly familiar refrain of "Arrival", which builds up to a fever pitch with an eminently hummable tune in tow.

The rest is just as memorable, with grand finale "The Temple" boasting the sort of creepy minor key melody that sounds custom designed to be performed on some sort of makeshift ribcage-as-xylophone apparatus. Fans of VHS era sci-fi and horror will be right in their element here. Definitely sleeping with the lights on material. Highly recommended.