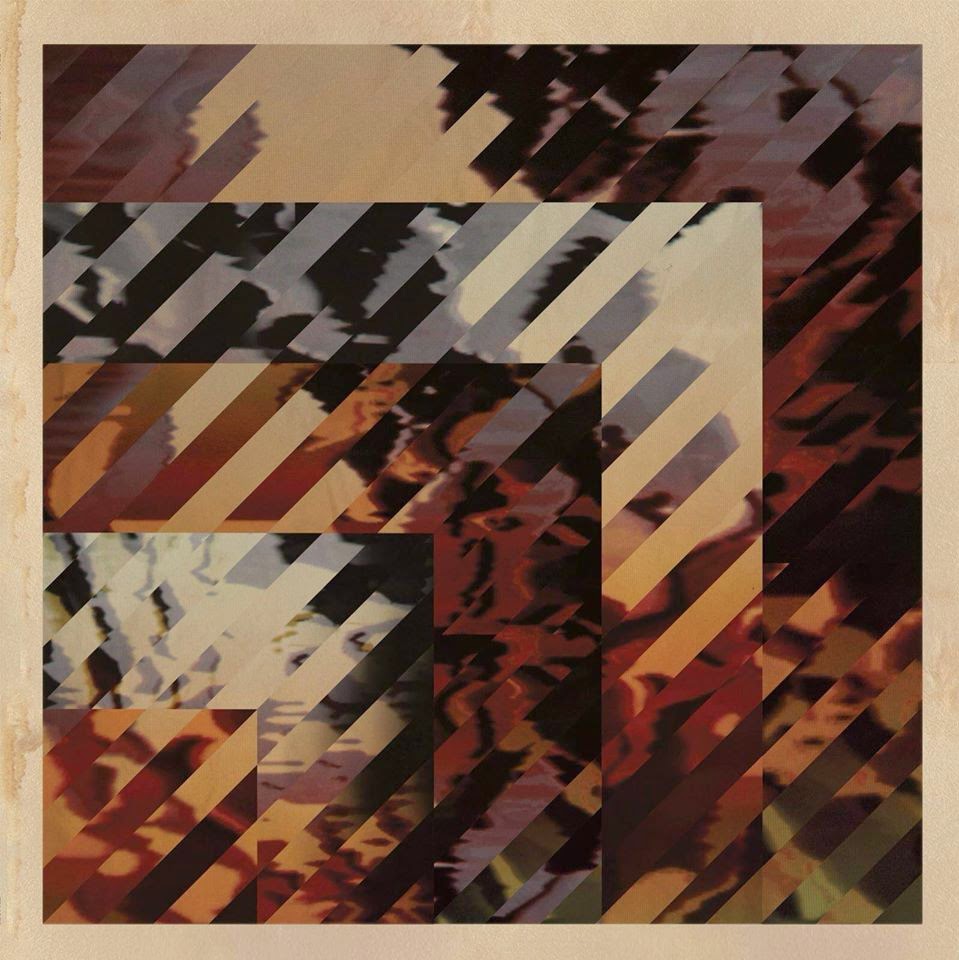 Trouble in Mind Records continues to bamboozle those who would attempt to pigeon-hole their output with two excellent new releases that stray a long way from the label's early garage roots, and further embrace the adventurous eclecticism of recent releases.

First up is the new album from Chicago's Verma, whom you may recall released this excellent, mellow instrumental album on Trouble in Mind last year. Those expecting more of the same will be in for a bit of a shock; the slowly unfolding charms of that record are notably absent on new album "Sunrunner", replaced by aggressive Hawkwind invoking space-rock (which they are more accustomed to), with more than a little Detroit style punk in both attitude and delivery.

Vocalist Whitney Johnson wails in a suitably otherwordly and alien fashion throughout while the rhythm section of Rob Goerke and Zach Corn lay down a solid and pummeling bedrock for Johnny Caluya’s explorative guitar sweeps to parry around - kosmische this may well be, but it's more a case of navigating an asteroid field at warp speed than contemplating the beauties of a distant spiral nebula. 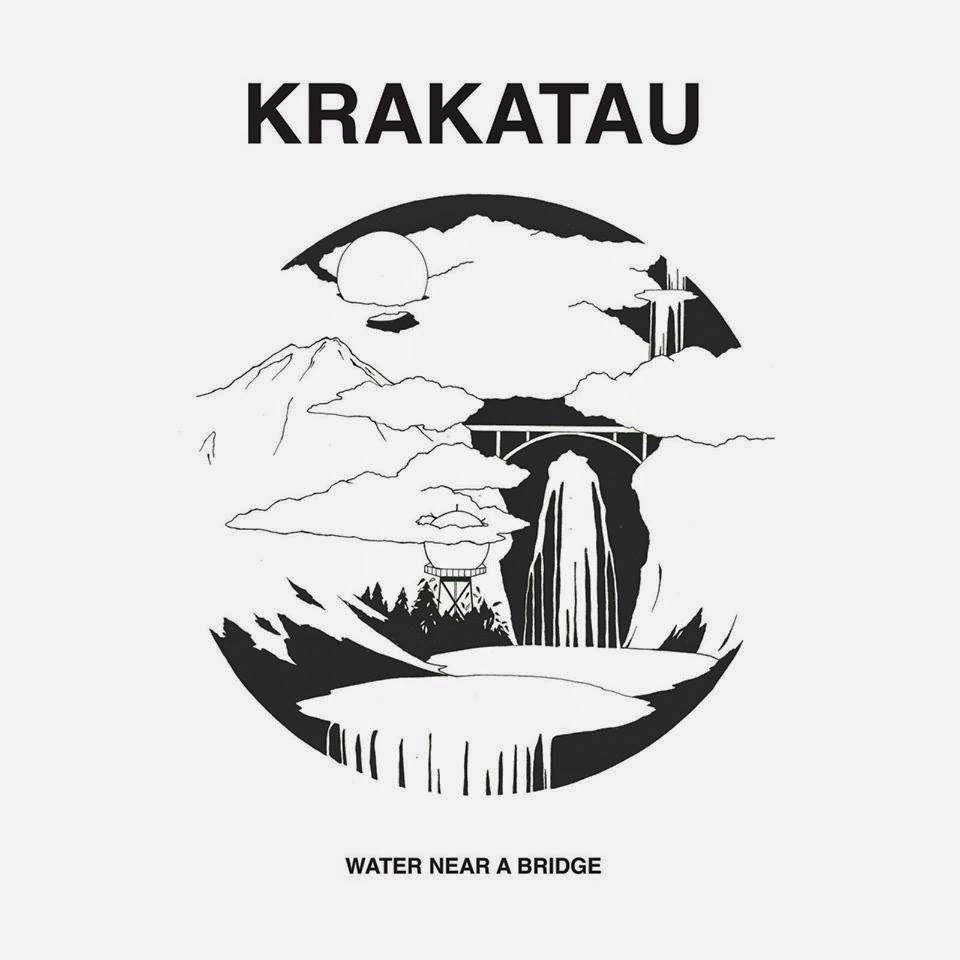 Krakatau's "Water Near a Bridge" is just what I needed to calm my nerves after that relentless onslaught.

It took me a little bit of digging to find some info on these guys, and I was very surprised to find that they're not some ancient Scandinavian prog druids, but a young trio from Melbourne, Australia.

"Water Near a Bridge" is an intriguing, explorative effort with its three long tracks unwrapping slowly, and leaving plenty of space for improv that is approached in a meditative fashion rather than your usual "look how many notes I can fit in here" approach that most young prog heads will fall into when trying to prove themselves. This restraint works very much in Krakatau's favour and doesn't preclude some funky jamming in the second half of opener "Riddell's Creek".

The lack of guitar works well for them too, with the nimble rhythm section sensing the needs of keyboard player James Tom seemingly before he's even aware of them and creating space for him when necessary, and still knowing when to step out of a supporting role and really fire. But it's Tom's burbling keyboards that make the biggest impression, particularly on the opening cascading notes of "Riddell's Creek" with its gorgeous, vintage radiophonic tones that take me to the same, eerie places that this does.

Admittedly, not everyone in the world is going to want to own an album with three long, semi-improvised tracks on it, but for those who like their prog to stray off the beaten path, and accentuate the progressive elements well over the rock side, this will provide a particularly satisfying, and soothing balm.

Verma's Sunrunner is out now and available here on vinyl, here on CD, and here digitally.

Krakatau's "Water Near a Bridge" will be released soon. Keep an eye on their Facebook page here for updates.