Jobriath "As The River Flows" 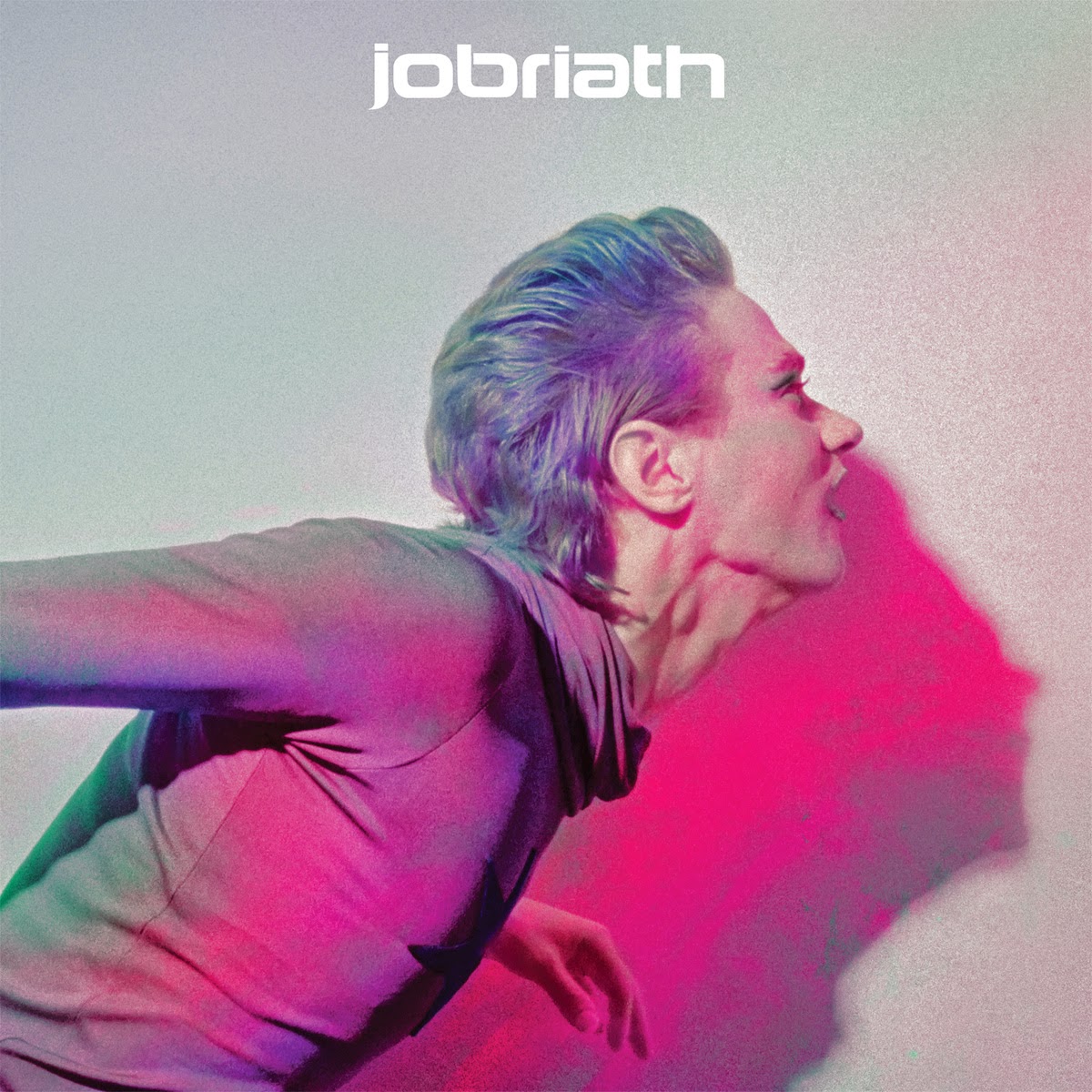 Eschatone Records have put together something a little bit miraculous with this fine collection of two previously unreleased, early (1971) sessions from one of Morrissey's favourite singers.

Misjudged and mishandled by Elektra Records' promotional department, Jobriath's two Elektra albums stiffed, despite their obvious quality, and a sound comparable to the then enormous Ziggy Stardust & The Spiders From Mars. It seems the American public weren't ready for the world's first openly gay (potential) rock star.

"As The River Flows" brings together two early sessions from 1971 - one with a small, edgy combo featuring with guitar, bass and drums supplementing Jobriath and one with Jobriath alone at the piano - both sessions featuring a wealth of material never to be revisited (as well as a couple of tracks that did make the final cut on the debut, albeit in very different shape). The sound quality is superb, and rather than present the two sessions as two separate entities, Eschatone have elected to sequence the tracks into a more logical flow that gives this the illusion of an album, rather than an historical document, and as such it easily stands alongside its two predecessors, with a freshness and raw vigour that - fine as those two "real" albums are - give this a youthful edge, and a sense of life that may have helped to sell those two albums to a more reluctant audience.

Opener "Amazing Dope Tales" is an edgy gem that easily matches the streetsmart cool of Lou Reed's contemporary material, with a barely controlled sense of abandon that makes Reed look positively uptight in comparison. Stripped back to a solo piano arrangement, the demo recording of "I'm a Man" found here, showcases Jobriath's deft piano skills (including a few quotes from Beethoven unless I'm mistaken?), married to a riveting, 'in the room' sounding vocal performance, that demonstrates perfectly the key selling point of these intimate, impassioned sessions, that offer a direct connection from the singer to his audience that occasionally became a little obscured once the enormous recording budgets of the albums came into play.

"As The River Flows" is now my go-to Jobriath record, which considering the way I feel about his debut, is quite an achievement.