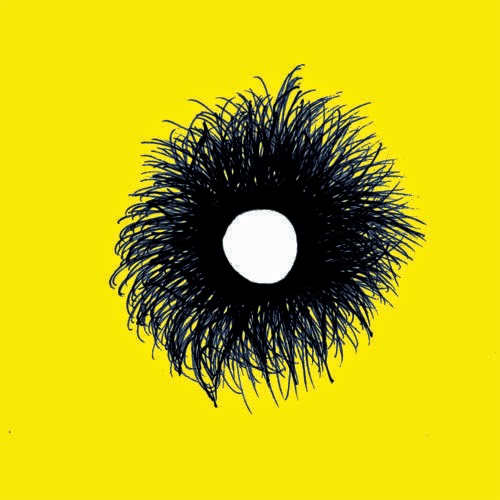 Jackson Scott’s "Sunshine Redux" channels both new and old vibes, bringing to mind Ty Segall, Foxygen, Syd Barrett, and Mac DeMarco. His sound however, is totally new. Sonic experiments are liberally used and styles are creatively blended, yielding fantastic results. Transition-filled tracks laden with key changes, intensely ranging dynamics, and space rock distortions make this album a constantly surprising delight. Scott’s vocals are incredibly unique; pitch shifted and rather feminine, mellow, and slightly nasally. From creepily haunting in “Merry Nightmare” to energetic rock and roll in “Broken Record Repeat”, this album is widely diverse throughout. A recurring thought I had upon listening was that it feels both familiar and comforting yet highly strange.

Sunshine Redux is Scott’s second album. Now 22 years old, he released his first LP, "Melbourne", when he was only 20. On starting "Sunshine Redux", Scott wrote on his tumblr:

“Ripe For Love”, one of the standout tracks on the album, commences with a baroque jangle evocative of the Kinks. The song then transitions to a percussion driven rock jam until it returns to its beginnings, sounding more like a space orchestra at this point and with the addition of dreamy vocal ohs that glissando down and away.

“Dissonance” is my favorite track. It starts with a droning Eastern-inspired guitar riff and spaced out heavily reverbed vocals, the kind of reverb that just melts you away. Then the song takes off; a dizzying chattering chaos of talking and laughter takes over, and only the question “How does that make you feel?” really stands out. Next decrescendo, minimalism, and dissonant guitar notes bridge the gap as the song returns to the original melody.

“Ripe For Love II” ends the album, shifting from an acoustic intro to a fuzzy fade out string outro.

I can’t recommend "Sunshine Redux" enough; it’s one of the most exciting albums I’ve heard so far this year. If you like catchy pop melodies coupled with cosmic effects you’re in for a treat.