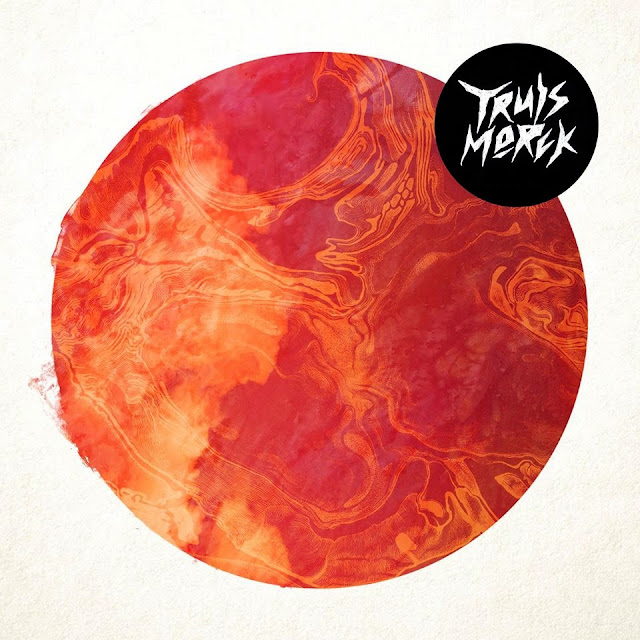 Sometimes it's the albums that take the longest to grow on you that keep on giving. So, I suspect, is the case with this debut album from Sweden's Truls Mörck. Not to be confused with cellist Truls Mörk (which google's search parameters constantly were), Mörck was lead guitarist for popular seventies style hard rockers Graveyard on their debut, before leaving, forming another band (who's name escapes me) and eventually rejoining Graveyard on bass. Somehow these comings and goings have left space for Mörck to whip up this eyebrow raising debut, which is about as far removed from Graveyard's output as you can imagine. There's not a trace of Pentagram or Sabbath to be found here; instead what we have is something which quite miraculously sounds like Midlake's "Trials of Van Occupanther", had it been raised on a diet of mid seventies Floyd, rather than Fleetwood Mac. And much like that opus, this is an ashamed, and perfectly observed homage to seventies conventions, which transcends its (presumably unintentional) self-imposed limitations.

I mentioned this was a grower, and for that reason it's likely to pass many listeners by. It certainly sounds unassuming on its first few passes, but the subtleties of Mörck's songcraft provide exponentially increasing returns for patient listeners.

Regular readers will find much to draw them in here; the carefully layered guitar solo on propulsive first single "Blizzard", or the "Riders on the Storm" keys of "Hanging" For starters, and those who allow themselves to be patiently drawn in will find themselves in the company of some of the finest songs of the year, bypassing big, obvious choruses, for intelligent builds with a pervasive charm.

One of the best of the year for me so far.