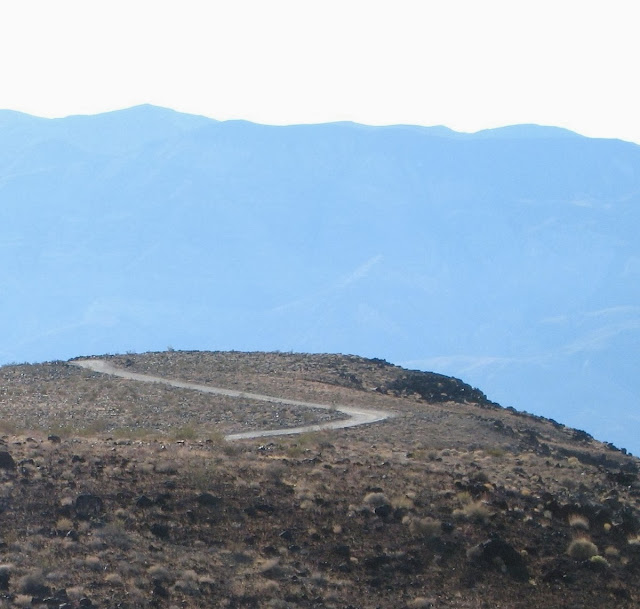 David Colohan’s project Raising Holy Sparks have been quietly but prolifically creating affecting, bewitching music that has previously seen the light of day on various limited CD runs; however only recently have several of their releases have made it onto bandcamp for download. One hopes that a wider audience can now take notice; deservedly so as their music is both ambitious and widescreen in its intent. A member of Ireland’s finest wyrd folkers United Bible Studies, director of Agitated Radio Pilot and erstwhile collaborator with both composer Richard Moult (who returns the favour by appearing here and reworking some earlier tracks) and Plinth’s Michael Tanner (also present), Colohan is one of the underground’s busiest yet most unassuming musicians.
Originally released on the Deep Water Acres label, 'A Mendicant Hymnal' is deceptively gentle, quiet yet equally organic and powerful; indeed at times the songs are breathtaking in their sheer beauty. Essentially a soundtrack to a travelogue, the album opens with the creaking and scratched drones of ‘A Stretch of Haunted Road’, the open horizon of the land ahead buzzing with frayed guitar and strings. ‘Rio De Las Anima Perdidas’ melts sunset-like, the looped harmonium and glissandos providing an eerie loveliness that should really be soundtracking a Werner Herzog film; indeed Popol Vuh’s work provides a useful reference point for Raising Holy Sparks as, similar to Vuh, the music herein is almost religious in its solemnity and grace. This is a hymnal as the album title suggests; a prayer to the landscape and its sense of isolation. The ghostly ‘Within the Painted Desert’ echoes with tension; the strings crying out over Moult’s crescending piano, the insect buzz of distorted guitar growing until it consumes the track. The twenty minute ‘Meteors over the Mesa’ is a monolithic and melancholy piece that blurs into haze and wonder. This is music to dream by.
‘Bright Angel Trail’ is a heavenly choir of electronics and mellotron; its glacial sadness is genuinely moving. Raising Holy Sparks’ music needs space and patience but is ultimately rewarding; pay attention and this is some of the most delicate and heart rending sound out there. ‘At The Confluence of the Potomac and Shenandoah’ is a hushed piano and guitar piece that allows for breath in between the shimmering and gliding drones of the rest of the album while the scraping and swelling of ‘Plains of Kansas’ suggests a dread and sense of unimportance in the face of the endless sky and watching universe. ‘The Credo of Dissolving’ echoes this feeling of smallness under the stars with its crashing waves of electronics and yearning piano and strings. ‘There is Evil in His Machinery’ and the glistening night sky of closer ‘Perenne Lumen in Templo Aeterni’ end the album with a vestige of hope, a hint of sunrise over the desert.
A Mendicant Hymnal contains so many layers and moments of beauty that it belies its complexity to describe it simply as a drone or ambient piece. Sounding universal and at times consumed by the landscape yet equally human and warm, Colohan and collaborators have composed the soundtrack to a thousand journeys. Music as emotive and unique as this should not be neglected; take a trip with Raising Holy Sparks.