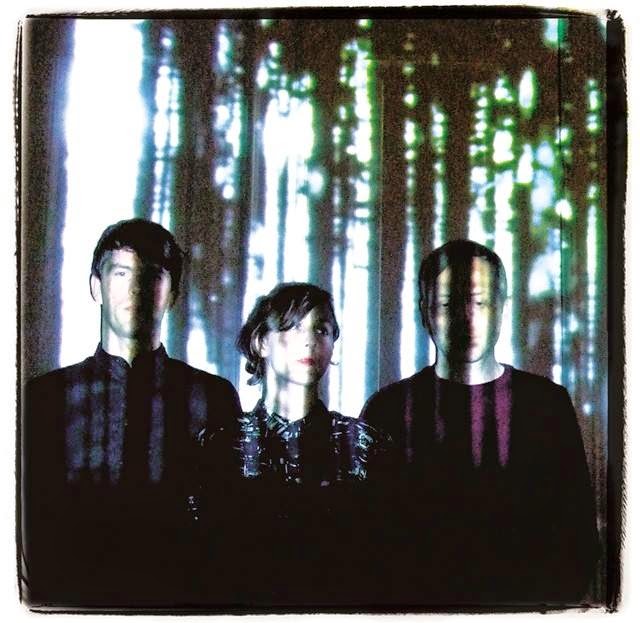 What was the first record you bought?
Probably AC/DC's Flick Of The Switch. I bought it on a school trip and my parents had given me some pocket money. I spent all the money on the record the first day so I couldn’t participate in any of the activities for the rest of the trip.

What was the last record you bought?
I’m buying records all the time, I can’t really stop. There’s just too much good music and I want to hear it all. Some of the latest records I bought are Bobby Hutcherson - Patterns, Alessandro Alessandroni - Industriale, Don Cherry - Mordern Art, Gary Burton - The Groovy Sound Of Music, Tomaga - Futura Grotesk, Testbild! - Belka & Strelka etc

What's one thing about you that very few people know?
That we’re all satanists!

If you could record with any one artist who would it be and why?
I don’t really have any ”dream” collaborators, but imagine doing a soundtrack together with Krzysztof Komeda in the late 60’s. That would have been cool.

Who should we be listening to right now?
Shabazz Palaces - they’re are easily the best band on the planet. It feels like they’re on different level than everybody else, like they’re super-humans or something.

Vinyl, CD or digital?
I like vinyl the most but I use all formats. Cassettes as well. They are all good. But if I buy records it’s usually on vinyl. I haven’t bought a CD in years.

Tell us about your latest release.
Our new album are coming out in early May on Fire Records and we’re very excited about that. It’s been finished for awhile now so I can’t wait for it to come out. Also I think I feel that once it’s out I can move on and start working on new things.

What's next for you, musically?
It could go in any direction really, whatever we feel like. We just did a score for Roman Polanski's ”The Tenant” which we performed live to the film at a festival in Spain. It was very hard work, but we’d like to do more soundtrack stuff in the future. We’ll see what happens.

What's for dinner?
We’ll be cooking minestrone, to the sounds of Gabor Szabo.