Nine Questions with Biscuits for Bears 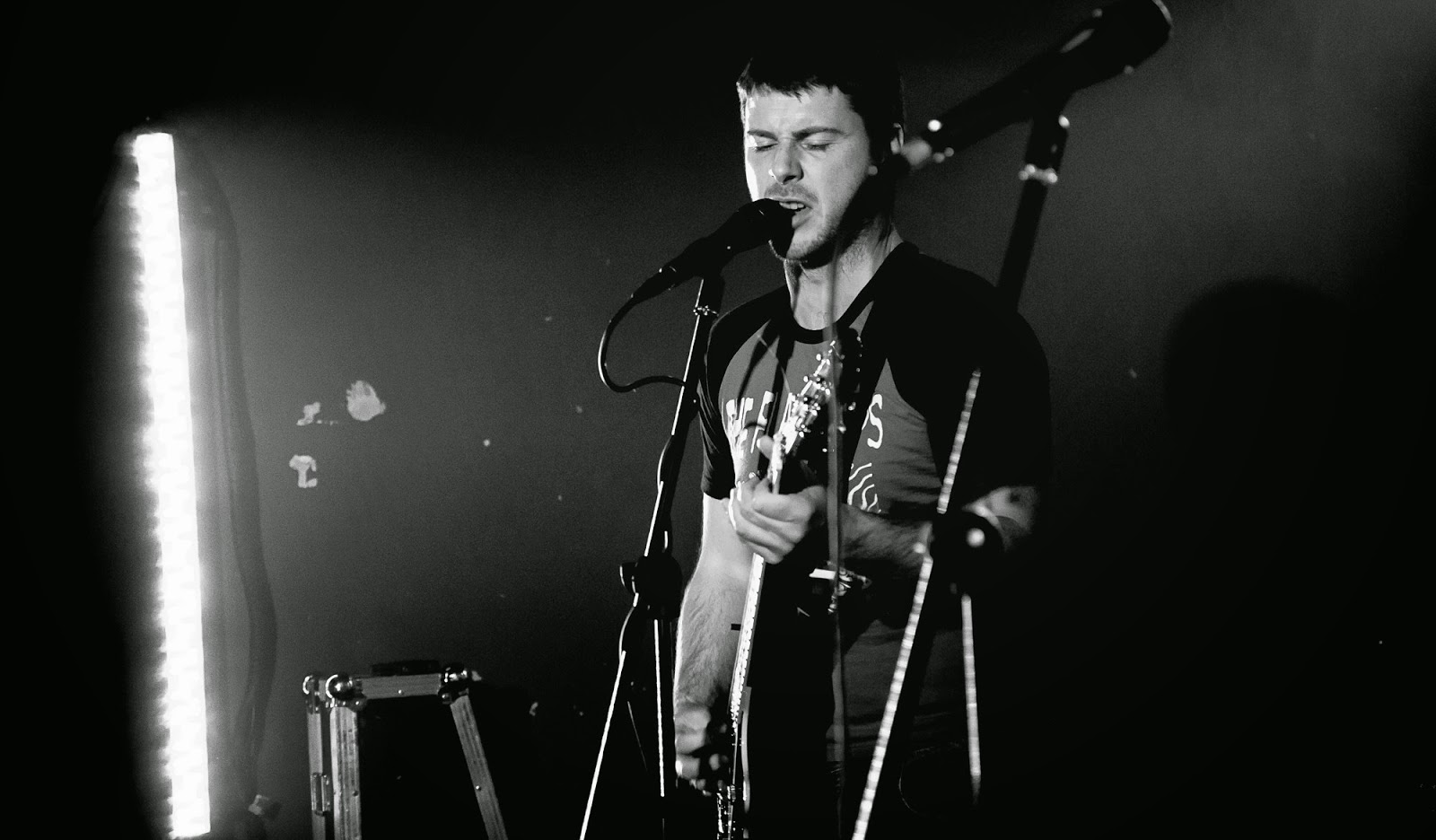 What was the first record you bought?
The first record I bought with my own money was 'Lil' Devil' by the Cult when I was eight years old. I bought it from Our Price in Huntingdon High Street with money I had received as a birthday gift. It had a great guitar line and sounded pretty mean. Plus it was quite a short song as well and seemed really to the point, in a way that other stuff at the time wasn't. Ian Astbury was a great singer, very Jim Morrison-y and Glenn Danzig-y but listening to it now, he was a lyricist of variable quality!!

What was the last record you bought?
Last record I bought was John Carpenter's 'Lost Themes', from Relevant Records on Mill Road in Cambridge. He is a great storyteller musically and a synth master. Sadly no guest appearance from Kurt Russell though!

What's one thing about you that very few people know?
I don't like seafood. Particularly stuff with tentacles.

If you could record with any one artist who would it be and why?
Really tough question, maybe Dusty Springfield.She had such an awesome dramatic voice and had proper quality control skills when it came to songwriting. If you made a record with Dusty only the very best stuff would make it out of the studio!

Who should we be listening to right now?
The Deadcuts 'Dark Is The Night' is the best album I've heard in recent times. It's got its roots in the psych-influenced pop music from the eighties - the Cure, Bunnymen etc - but sonically the Deadcuts have a lot more attack. Mark Keds' lyrics are the best he's ever written and read as beautifully on the page as they do when you're listening to them in the songs.

Vinyl, CD or digital?
Vinyl. It's no exaggeration to say that visiting a record shop to have a look around and buy a vinyl record felt like an event when I was younger, even though I did it practically every weekend! It still feels that way all these years later.

Tell us about your latest release.
Biscuits For Bears, have released a split cassette with a London-based garage rock band called Bare Hunter. We've combined the band names for the cassette title 'Bare Bears'. It's probably the most aggressive music we've released so far. We are garage rock but this set of songs moves towards something a bit heavier.

What's next for you, musically?
We will be writing and maybe recording (depending on our progress) a bunch of songs in May for an album to put out this year, tentatively titled 'Brute Pop'! Lots of gigs too.