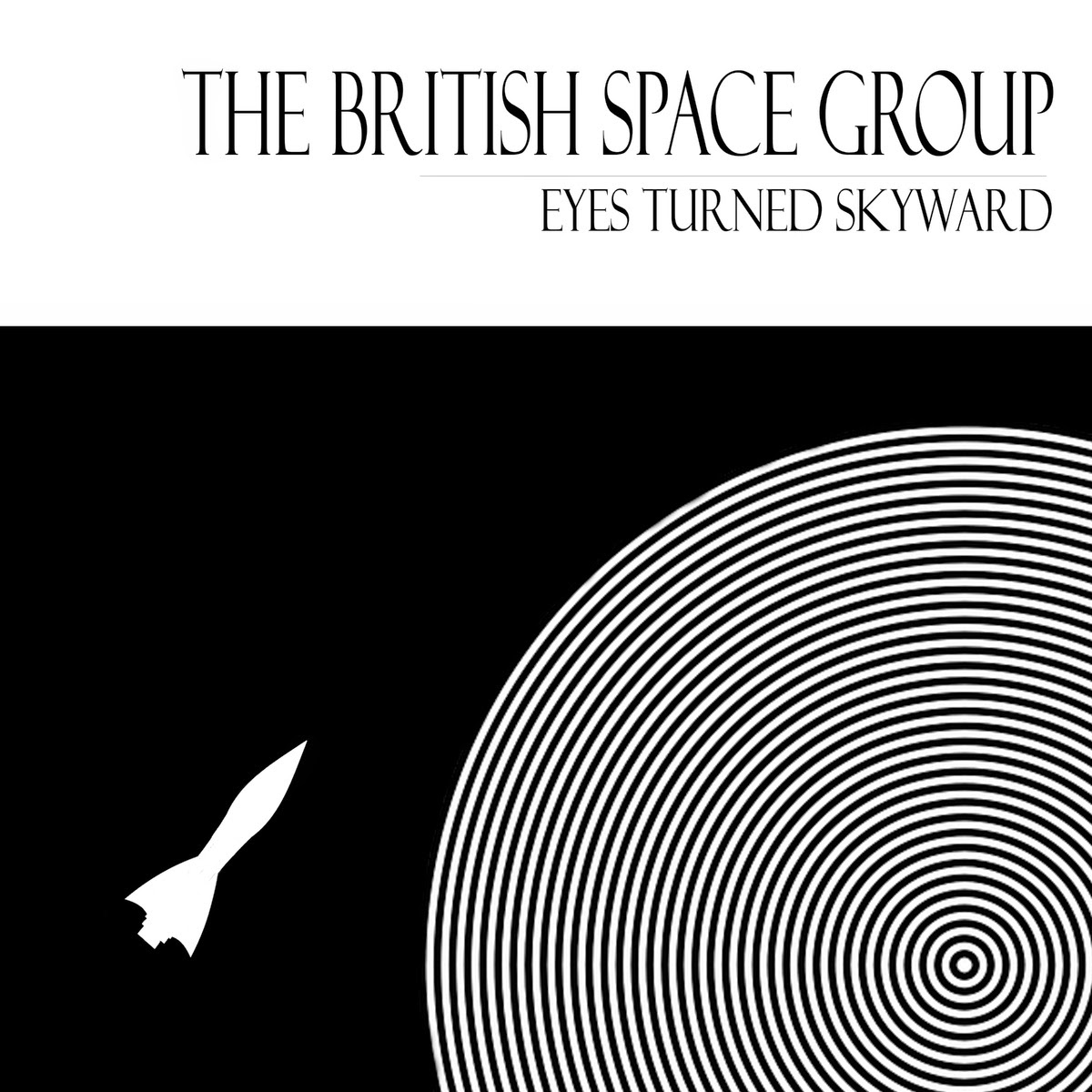 Opening track 'Remote Viewing' samples a 1950s/60s English broadcaster describing the human mind being projected in time, remote viewing as science fact rather than fiction. Featuring the type of 'received pronunciation’ you might find in a vintage British Information Film or an old Open University programme, his words start to meld with analogue squelches and whirrs that circle and orbit around his dulcet tones, creating a hallucinatory and pleasingly disorientating effect. Indeed The British Space Group's forte is to pull you into their universe subtly abut absolutely; to forget quite were you are and what time zone you are in. Next, 'Haze of Summer' shimmers like an event horizon, electronic beats holding time in a steady but unhurried manner as gorgeously melancholic waves of vintage synth wash over the speakers and ebb away before the analogue tide turns. Hypnotic, utterly absorbing and curiously both minimal and yet massive sounding this is music for twilight or dawn; those otherworldly liminal times. 'Slow Light's pitter patter of electronic raindrops provide percussion and backing for the cold metallic drones that emerge and crescendo, whilst warmer moog sounds play out a beautiful Kraftwerk-esque melody over and above this.

Expertly layered and constructed electronica, this album might be termed hauntology but it feels like this term doesn't quite sum up nearly everything that The British Space Group have achieved here. There is perhaps something much more akin to twentieth century Avant Garde going on; Satie, Glass and Reich, Eno's 'Music For Films', Terry Riley's 'A Rainbow In Curved Air’, the afore mentioned Kraftwerk (around their ‘Radioactivity’ era). The British Space Group offer a classic minimalism with maximum emotional push and pull effect on the listener. 'The Dust Between The Stars' is a haunted house of a song, quivering ice cold peals and drones quietly manoeuvre around a sombre descending keyboard motif to disquieting effect. This is the music that must play in your head when your space suit detaches from the mothership and you float out into deep, dark space alone and adrift. Lovers of Coil's more spectral 'Musick To Play In The Dark' period will find much to love here; there is an air of lunar unease and sadness that finds similar territory, a kind of 'spooktronica'. 'The Work Of Fire' finds a treated guitar refrain repeat and reverberate through the rumbling and crackling of what sounds like solar winds. Ominous yet oddly soothing, the atmosphere is truly immersive. This should really be soundtracking some re-release of director Andrei Tarkovsky's 'Solaris' or 'Stalker'; the mix of both icy cold and also warmth in the language and sound of the vintage synths and the existential beauty of this music would be a perfect match. 'Breath During Sleep' follows, its echoing percussive glitches washed in a tapestry of synth string and choral effects. At once nostalgic and with a flavour of a 70s dystopian science fiction film, yet also contemporary and breaking new ground, The British Space Group defy any easy categorization. Closing track 'The Last of Time' chimes and time stretches, with what sounds like bells reverbed and echoed into a veritable symphony of singing, shimmering electronics. It's a breathtaking end to a unique and hugely evocative album. The instruments might be electronic but there is a very human heart and conscious at work here; the quiet unease and discomfort, the warmth and beauty and the sense of being very small indeed in the face of something vast and endless.

I cannot recommend this album highly enough. For fans of electronica, hauntology, soundtracks, minimalism and experiential music; there is something here that will touch something in all of you. Watch the skies, listen ...and wait.

Available now on CD in a lovely retro space sleeve reminiscent of the work of Saul Bass (who designed the posters for Hitchcock's ‘Vertigo’) or as a download , a steal at £3 at the label's bandcamp site.